TradersBest.com / Elon Musk Emphasises that The US Shouldn’t Take any Action Towards Regulating Crypto

In recent news, China has increased its efforts towards banning cryptocurrency transactions in the country. The reason behind the ongoing efforts is that the Chinese authorities see digital currencies as a threat to the power of the centralised government. Elon Musk mentioned that China’s energy crisis is also likely to have impacted China’s ban on crypto. He also added that cryptocurrencies should be left alone and not be regulated. 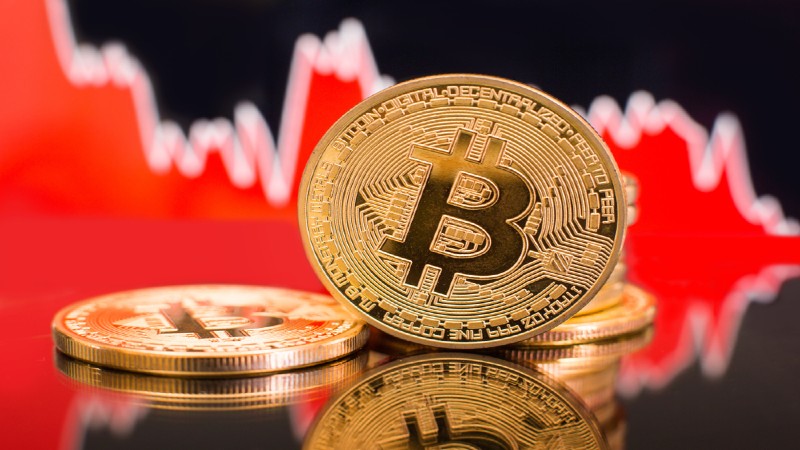 US authorities, on the other hand, have recently shown indications of regulating cryptocurrencies. The SEC authorities clearly stated that the crypto products that are offering returns could not avoid regulation. In fact, the US Securities & Exchange Commission has, for some time, been showing concern regarding the decentralised nature of cryptocurrencies.

The SEC authorities have been urging cryptocurrency platforms to get in touch with the SEC and sort out whether they need to be registered with the agency or not. The concept behind these efforts is that they believe cryptocurrencies should be treated as securities, and as a result, they should strictly follow any laws that apply to securities.

Elon Musk has been involved with cryptocurrencies for a while now. In fact, earlier this year, he would regularly tweet on the topic, and the owner of Tesla also announced that the company would accept cryptocurrencies as payment. Unfortunately, three months after announcing that he would accept Bitcoin as a payment for Tesla, Musk discontinued the offer. It was soon revealed that it was due to the energy costs of mining Bitcoin.

Following the recent comments given by HEC regarding the regulation of crypto in the US, Elon Musk did not show support. Instead, the Tesla owner added that cryptocurrencies should be left and shouldn’t be treated as if they’re the next Messiah.

He further added that he wasn’t an expert in cryptocurrencies; however, he does believe they shouldn’t be treated as a threat. Instead, they have some value and should be left as they are. The reason behind his statement was that he was concerned that the government’s involvement and other authorities could hold back Bitcoin’s growth.

He also mentioned that the government might not be able to destroy or diminish cryptocurrencies, but they might slow down their advancement. Hence, they should “do nothing” and “just let it fly”.

Following an unprecedented crisis in the power sector across Europe, British energy ...