In what was the biggest outage for the tech giant since 2008, Facebook services – including WhatsApp and Instagram – for over six hours on Monday. Facebook currently maintains around 3 billion users, significantly larger than the 80 million users during the last major Facebook outage. 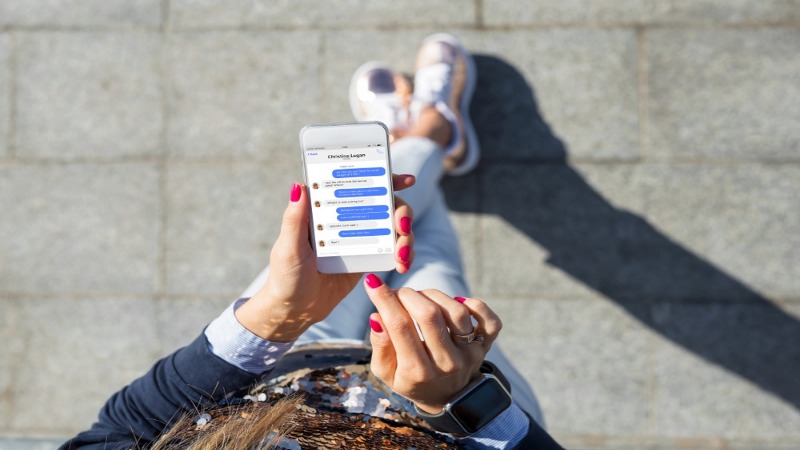 That outage was caused by a bug and knocked the service out for close to 24hours. Messenger apps failed to send messages, WhatsApp money transfers were crippled, and users were locked out of Facebook accounts. However, Facebook is yet to disclose the nature of this last outage.

According to Cisco network monitoring service ThousandEyes, the outage was likely the result of a DNS failure. Professor Daniel Angus, digital communications expert, believes the responsibility may fall on a single senior engineer who made a basic transportation error when making a configuration change of the Facebook network. Many security experts believe the disruption could be the result of an internal mistake with Jonathan Ziitrain, director of Harvard’s Berkman Klein Center for Internet and Society, tweeted “Facebook basically locked its keys in its car”.

Facebook’s chief technology officer Mike Schroepfer apologised in a Twitter statement. The outage didn’t just affect the average user either. Facebook contractors and employees also complained of being unable to access their work accounts – even engineers tasked with solving the issue were unable to access the required accounts to begin work. Currently, the full extent of how many users were affected by the outage is unclear.

Facebook employees lost access to vital services too such as the tools that track information such as internal chat functions. Web tracker service Downdetector stated it had received more than 10 million reports of problems ranging from the US and Europe through to Asia. A statement from Downdetector stated the outage was the “largest we’ve ever seen”. The highest number of reports came from the US with 1.7 million, followed closely by Germany with 1.3 million reports.

Timing could not have been worse for Facebook. The problems arose a single day after the whistle-blower responsible for leaking internal research to US Congress and the Wall Street Journal revealed their identity. In those leaked documents, it was revealed that Facebook executives understood the negative impact Instagram had on younger users and continued to allow Facebook’s algorithm to enable the spread of dangerous misinformation.

Other large tech companies have faced outages in recent times. Amazon and Google both experienced major disruptions in 2020 that wreaked havoc on homes that were entirely controlled by devices produced by those companies. On the day of the outage, Facebook shares closed down nearly 5% and failed to bounce back the following day. The market was generally down regardless, with the Nasdaq Composite – a very tech heavy marketplace – dropped more than 2%. Despite the drop, Facebook shares are still up 19% this year.

Bitcoin has taken a step closer to becoming a daily use currency, ...

Big Losses on Tech Stock After Surge in Bond Yields

The US stock market suffered a temporary shock last week when a ...

The craze for tech stocks continued apace when shares in dating app ...