Australia scrapped its proposed $90 billion submarine contract with the French company, Naval Group. Originally agreed on in 2016, the contract was Australia’s largest defence contract in history. Australian Prime Minister Scott Morrison announced yesterday that the country would instead be developing a nuclear-powered submarine fleet. 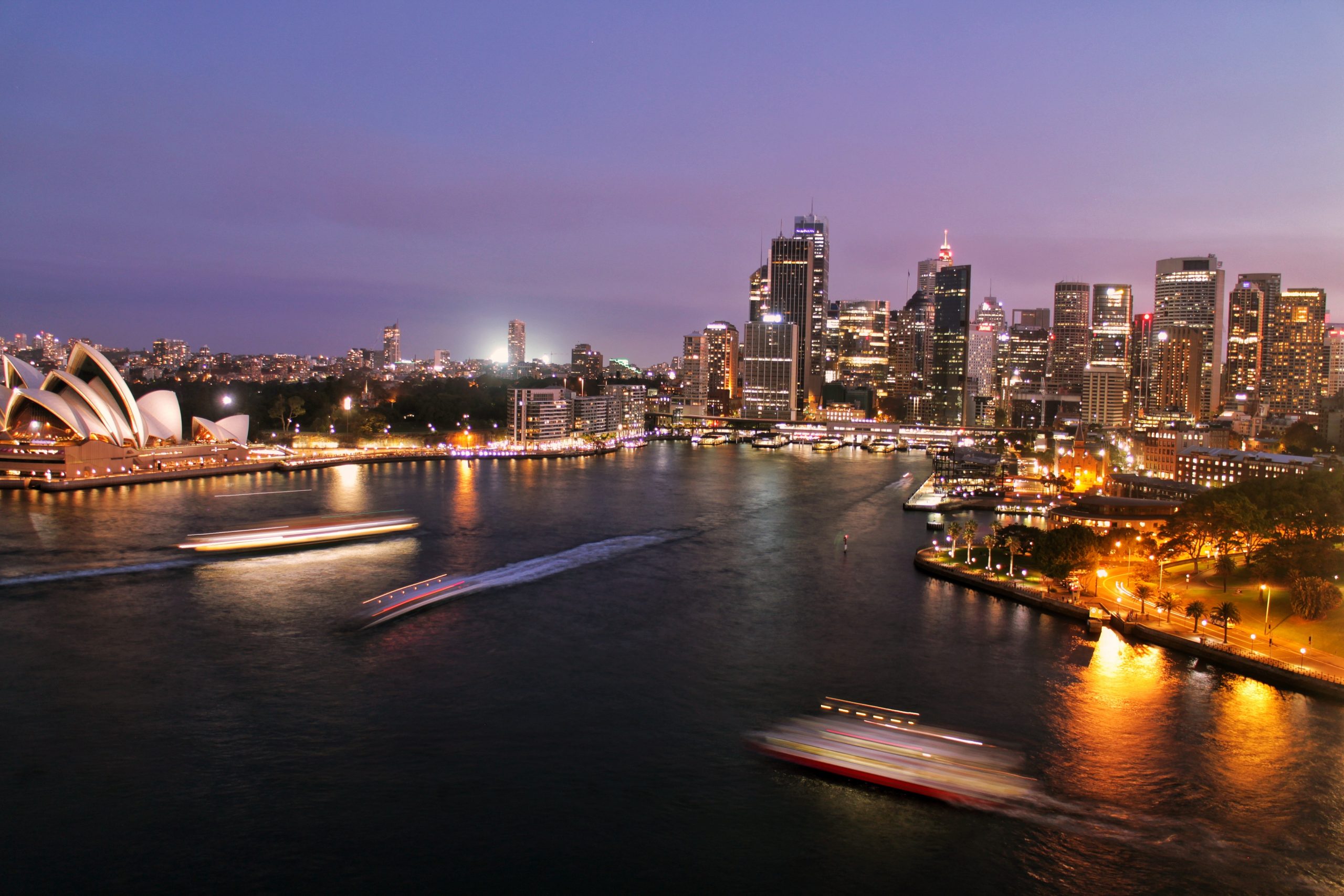 The announcement comes as a trilateral security partnership – known as AUKUS – between the United States, Australia, and Britain, with a particular focus on shared technology and defence in the South-China seas. A new submarine using British and American technology will be developed to replace the current Collins class subs in the Australian fleet.

This agreement has certainly stirred controversy in Australia, as Australia has no domestic nuclear industry and the country is renowned for its use of fossil fuels. Australia is the third-largest exporter of Uranium in the world – Uranium being crucial to the running of nuclear power stations. Australian uranium resources account for around 10% of the world’s Uranium production and Australian exports are valued at over $700 trillion.

Despite this, nuclear power in Australia is highly controversial owing to conditions that considerably favour renewable energy sources and current legislation that makes building a nuclear power station impossible.

The initial $90 billion French deal was for 12 diesel-powered submarines. Strategically, nuclear-powered submarines can remain quieter for longer and Prime Minister Morrison cited this reason as a key reason for this decision. So quiet are nuclear submarines, that in 2009, a British sub and French sub collided in the Atlantic Ocean as they were not aware of each other’s presence.

Nuclear-powered submarines are also faster and can remain underwater for longer than their diesel-powered counterparts. With these proposed Australian submarines able to patrol the Indo-Pacific region for longer, Australia would have a strategic advantage in the South China sea. However, some analysts have identified that diesel submarines are actually preferably suited for coastal waters.

Australia has already spent $2 billion on the initial French project and it was revealed in 2019 that a hefty cancellation penalty would be charged for ending the contract early – estimates are in the region of $400 billion. Australia was already forced to pay $20 million to end a failed Super Seasprite naval helicopter project. Australia was unable to reach French President Emmanuel Macron ahead of this announcement, said Government sources, but a call has since been scheduled.

NZ Prime Minister Jacinda Arden told the press on Thursday that any nuclear-powered Australian submarines will not be allowed to travel through territorial waters due to a long-standing nuclear-free policy. As expected, China responded with anger towards the historic signing. Chinese foreign ministry spokesman Zhao Lijian said the deal “damages regional peace and stability while intensifying an arms race”. The representative called the US “irresponsible” and claimed that the US and UK were using nuclear exports as a geographical gaming tool.

In a post-Brexit Britain that has seen its financial sector weakened in ...

Despite President Trump’s trade and tech war with China, the Chinese and ...