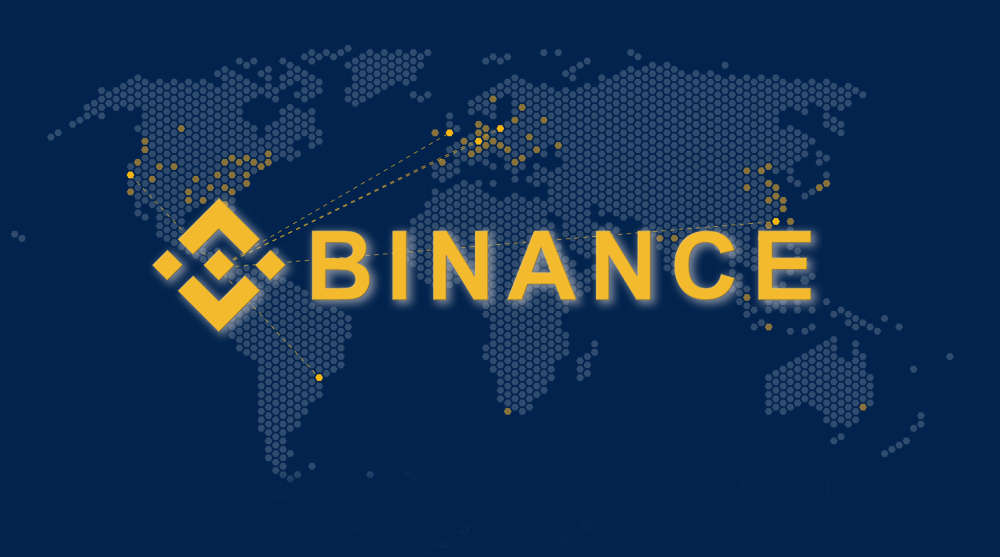 The cryptocurrency exchange Binance has this week filed a US lawsuit against Forbes and two of their cryptocurrency-specializing journalists after they published an article that Binance claims is untruthful.

Binance claims to have lost millions of dollars as a result of the Forbes article that they claim is both “false and misleading”.

Binance claims the article is defamatory

The defamation lawsuit has been filed in the state of New Jersey against Forbes Media and Michael del Castillo and Jason Brett, the two journalists responsible for the article. Binance is claiming compensatory and punitive damages. The article was published on the Forbes.com website on October 29 this year with the title, “Leaked ‘Tai Chi’ Document Reveals Binance’s Elaborate Scheme To Evade Bitcoin Regulators”.

The article written by Michael del Castillo and Jason Brett, alleges that the ‘Tai Chi’ document contains a plan to “intentionally deceive” US financial regulators. According to the two journalists & Forbes, the scheme would see revenue redirected back to Binance from a US entity whilst simultaneously protecting Binance from US enforcement.

In the official complaint filed with the United States District Court of New Jersey this Wednesday, Binance have said that the story contains “numerous false, misleading and defamatory statements about Binance.” They then go on to deny creating the ‘Tai Chi” document, and claim to have never put the plan contained within it into practice.

Binance also stated in the complaint that they have sent a letter to Binance demanding the article be removed and that an apology and a retraction be issued. However, Forbes’ Chief Communications Officer, Matt Hutchison appears to have doubled down, as he’s quoted in Cointelegraph as saying “We stand by our reporting”.