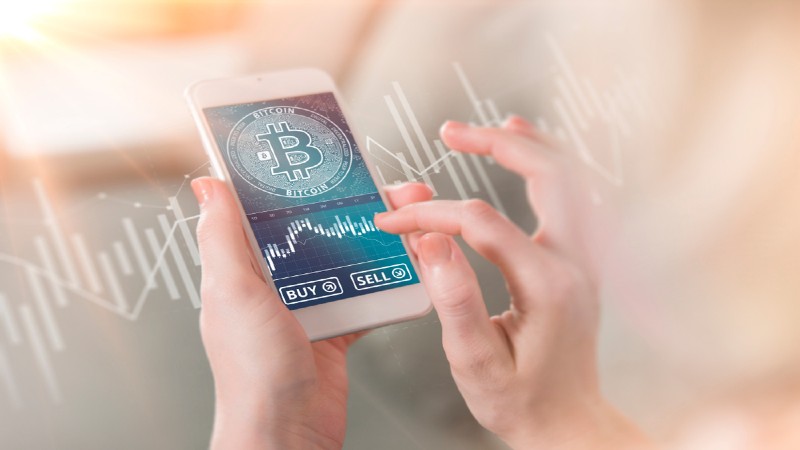 The value of bitcoin surpassed $17,000 this week, putting it at its highest value in 3 years – dating back to the famous 2017 spike.

Bitcoin more stable, but not immune to volatile fluctuation

Being the best known and trusted cryptocurrency does give bitcoin a little bit more stability, however, the price has risen and fallen massively since its creation in 2009. New investors should ebb on the side of caution following the 2017 spike, when bitcoin peaked at $20,000, but has subsequently fallen in value – until now. On Wednesday of this week, bitcoin climbed more than 7%, reaching $17,891. However, there have still also been reports of trading fraud with cryptocurrencies due to a reposted number of high profile hacks in 2020.

Bitcoin viewed as a “safe haven” by some investors

Despite the warnings from a number of experts, some investors have now begun to view bitcoin and other high profile cryptocurrencies as a ‘safe haven’. Usually, when the markets are going through periods of volatility, investors take their money out of stocks and shares and move it into something that’s more stable. Historically, this has been silver and gold, however, in 2020, many investors have been moving their money into bitcoin instead – another reason that perhaps explains the sudden spike in value.

Bitcoin is also now going mainstream, as PayPal last month announced last month that its users will now be able to buy and sell cryptocurrencies, including bitcoin, with their PayPal accounts. However, the value of bitcoin has always been compared to a yo-yo, and mainstream trading won’t likely put an end to that in the immediate future.

What Are the Experts Saying About Bitcoin in 2021?

Bitcoin had a rollercoaster ride towards the end of 2020, souring towards ...