A market that some may think blew up overnight, but millions of shoppers around the world have been using buy now, pay later- or BNPL – services to finance many different products and services. Major online casinos have been accepting BNPL and many retailers accept the alternative service. 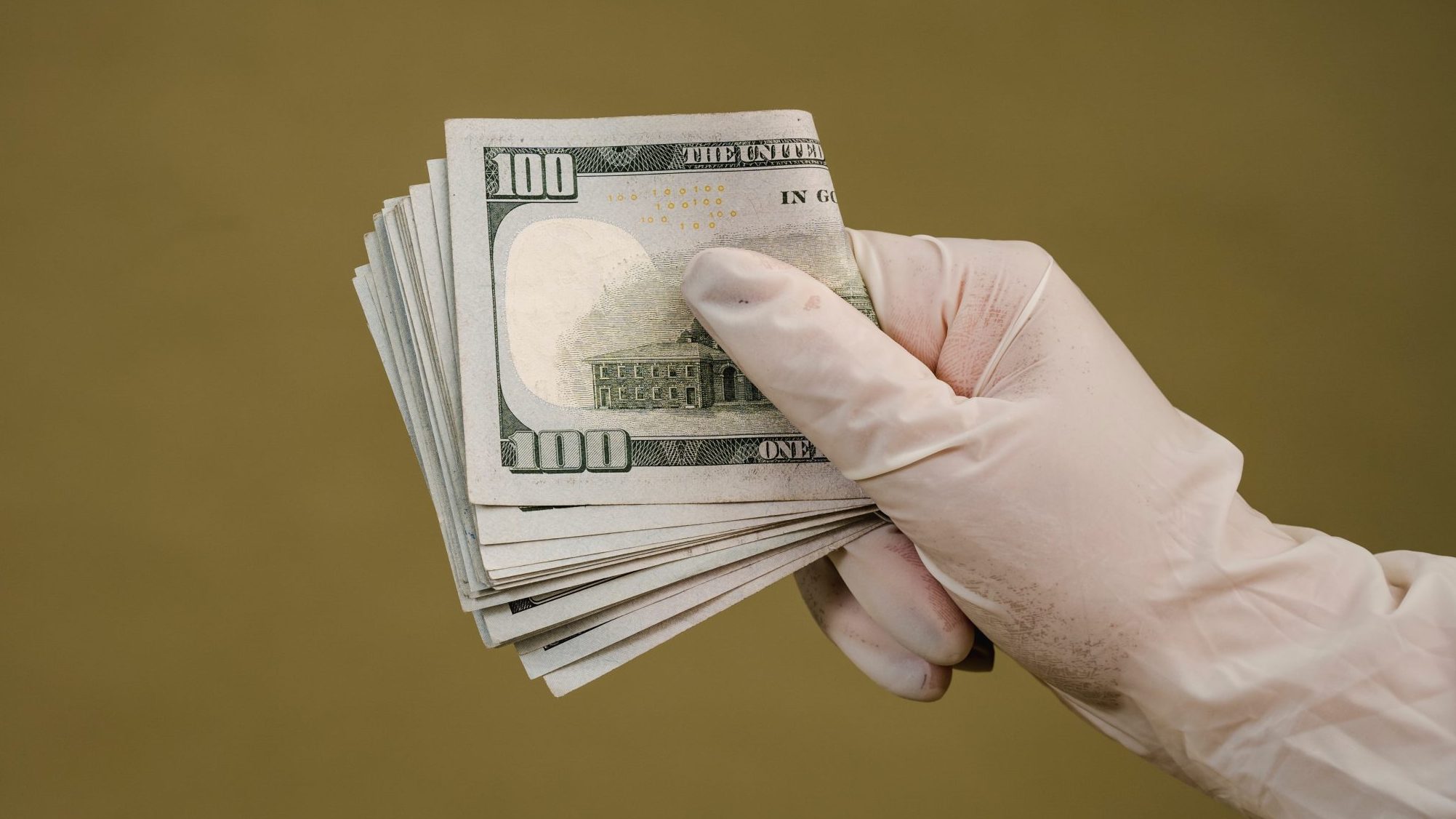 In 2021, there are a few different options available – Klarna has been making big waves in the UK and Europe, while Affirm and Afterpay are other major players. So big is this alternative to the common credit card that huge companies like PayPal will be launching their own BNPL product and Square agreed to purchase Afterpay for a monstrous $29 billion. Klarna recently received a valuation of $46 billion, while PayPal’s acquisition of Japanese BNPL firm Paidy cost $2.7 billion.

Despite massive success and rising popularity, many critics are warning consumers on the dangers of spending more than they can actually afford. A critique worthy of a warning considering the UK Gambling Commission – that allows online casinos and sportsbook to accept Klarna payments – only last year banned the use of credit cards for gambling due to users spending more than they can afford.

Buy now, pay later services are regarded as a point-of-sale loan. These services allow users to purchase goods and services but pay for the items in short instalments. This concept won’t be foreign to everyone – the US and Australia have operated a similar system in retail stores for decades. BNPL instalments are generally interest free and usually the user pays the first instalment upfront before being invoiced for the remaining instalments over a period – often 3 months.

As expected, some BNPL services also make an income from late payments through fees and additional interest. Consumers have loved the service as they can purchase a more expensive item than they can afford and pay for the remaining cost over time.

COVID-19 has been regarded by some as a driving factor behind the recent surge in BNPL popularity. With consumers stuck at home, online retailers saw a huge growth in shopping as traditional brick-and-mortar stores were forced to close. Global e-commerce transactions hit $4.6 trillion in 2020 – 19% over 2019 – according to a report from payment processing firm Worldpay. Of that $4.6 trillion, 2.1% could be attributed to BNPL – around $97 million. Worldpay predicts those numbers to double over the next 3 years.

The chief concern of BNPL critics is the level of popularity with millennial and Generation Z shoppers who are arguably more susceptible to being encouraged to spend more than they can afford. More than a quarter of BNPL users spend more than they initially intend because such a service is available, says consumer advocacy group Which?.

The BNPL sector is being compared to payday loans that allow for short-term borrowing with dangerously high interest on repayments. Critics argue that the sector requires regulation, and the UK government has responded by developing a range of proposals aimed at reining in the industry with measures such as affordability checks.

After the US, Paypal has launched crypto services in the UK

In October last year, PayPal announced that it would launch crypto services ...

PayPal Plans to Launch Crypto Trading in the UK

Around 20% of PayPal users have been trading cryptocurrencies using the PayPal ...