Major cryptocurrencies like Bitcoin and Ethereum took yet another tumble this week following the announcement that all cryptocurrency activity in China would now be illegal. The announcement came during a Q&A by the People’s Bank of China – China’s central bank – that vowed to continue to crack down on the crypto market. 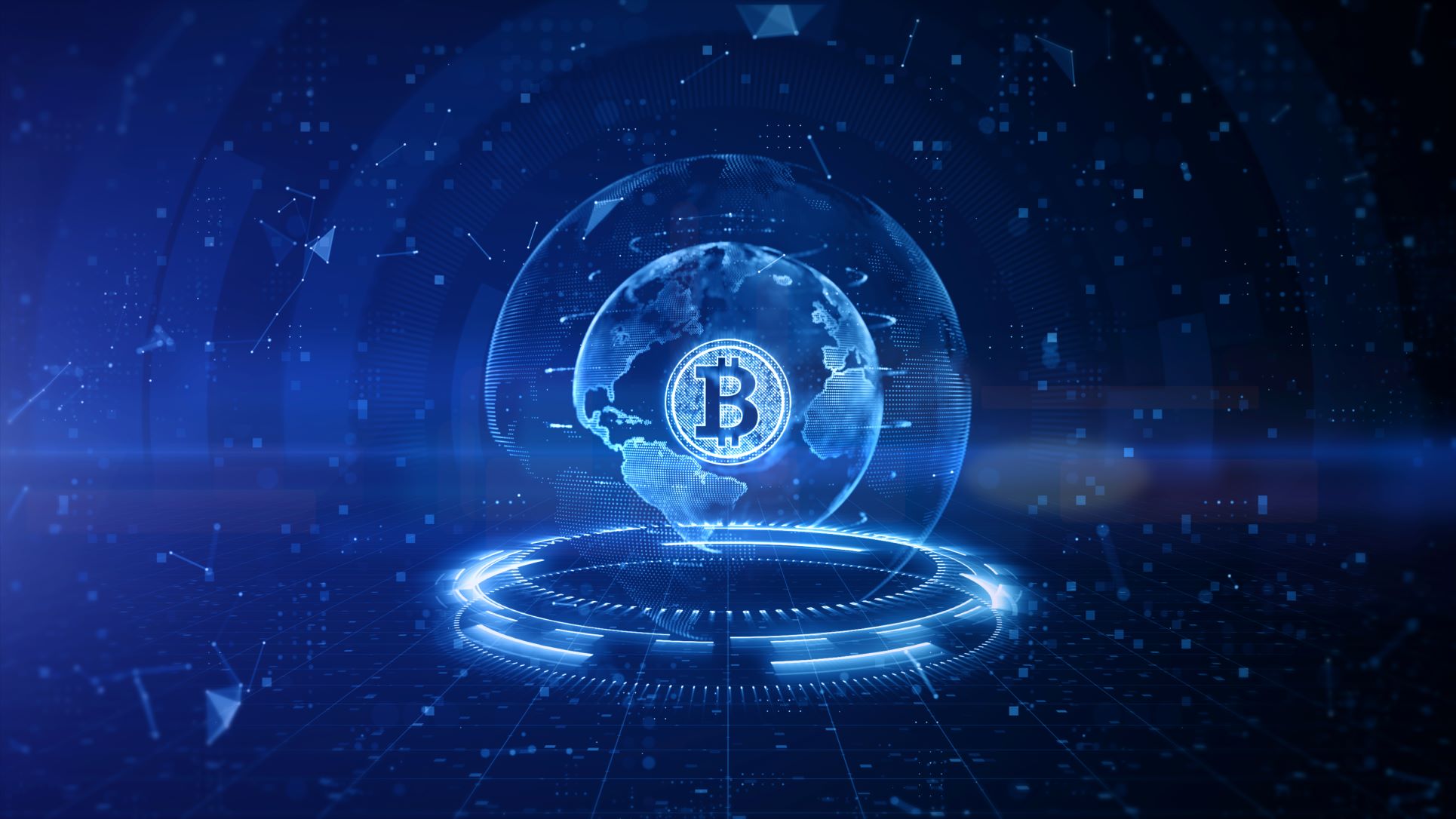 Earlier in the year, China began a crackdown on crypto mining, resulting in the mass exodus of the mining community. However, unlike previous crypto restrictions, this time the Peoples Bank of China has been supported by 9 other government agencies.

The announcement saw Bitcoin drop 5.5%, Ethereum falling 8.4% before finally rallying to end Friday ever-so-slightly up.  Some of the other most prominent cryptocurrencies lost as much as 11%. The bank claims that Bitcoin – and other cryptocurrencies – have disrupted the economic and financial order by allowing illegal fund-raising, fostering money laundering, and providing a ground for pyramid schemes and other illegal activity.

Should the world be concerned?

Naturally, investors from the US, Europe and other regions are worried that this crackdown may damage their investments into the crypto sphere. James Ledbetter of fintech newsletter FIN believes there is no global concern. “I don’t think it’s technologically possible to shut bitcoin down. But there are ways to regulate it” said Ledbetter, assuring that the China fallout is of no concern but US regulation could dampen investments in the future.

This isn’t anything new. China has been cracking down on cryptocurrencies since 2013 and the 2017 crackdown simply resulted in Chinese exchanges moving their businesses abroad. “This must be the 20th time that China has banned bitcoin” stated Meltem Demirors, chief strategy officer at CoinShares, who argues that repeated bans are an admission by China that they can’t actually ban cryptocurrencies at all.

Bitcoin began to rise again on Monday – more than 2% – and Ethereum rose a strong 7%. Other major cryptocurrencies such as Dogecoin and XRP have bounced back also. While the crackdown has serious implications in China, it appears to have produced only a minor blip on an international scale. Many experts reassure that the crackdown in China will have very little impact for international investors.