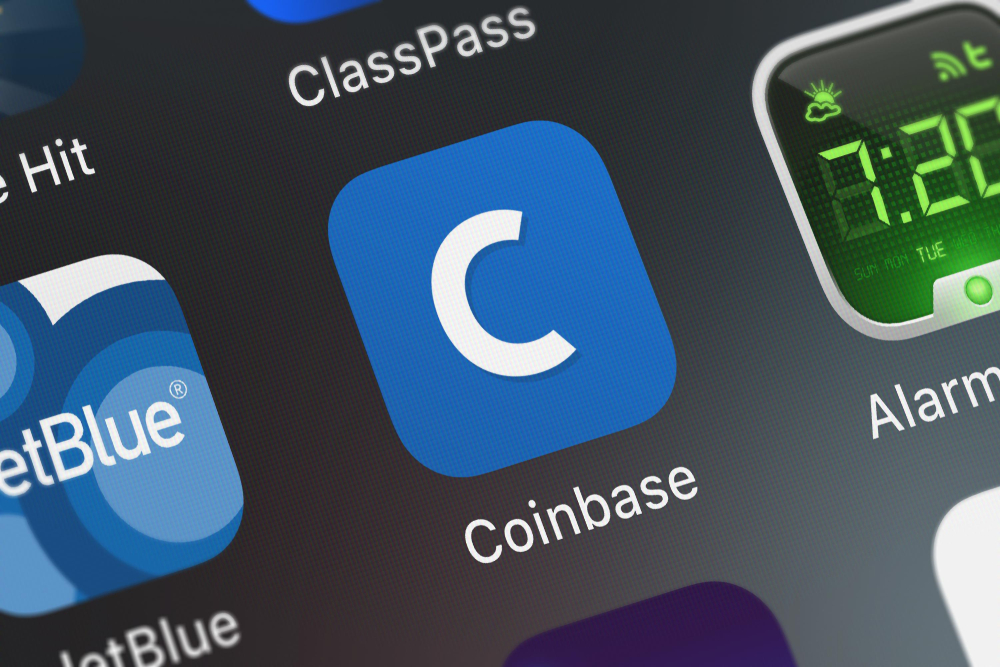 Coinbase CEO, Brian Armstrong, has admitted that he is wary of the Trump Administration imposing strict regulations on crypto wallets before they make way for the newly-elected US president. The news comes from Brian’s Twitter feed and includes rumors of tracking self-hosted crypto wallets with an onerous set in order to fulfill certain data collection requirements.

National Effect On The Crypto Market

If the rumors prove to be true, the effect will undermine the very fundamental aspect of each crypto owner being able to hold their wallet as completely private. Armstrong tweeted, “This proposed regulation would, we think, require financial institutions like Coinbase to verify the recipient/owner of the self-hosted wallet, collecting identifying information on that party, before a withdrawal could be sent to that self-hosted wallet,”. This data would allow the US government to now monitor transactions and maintain profiles for cryptocurrency holders. This is not the first time that Bitcoin has been threatened by a regulatory body, China threatened to ban the cryptocurrency back in 2017.

The recent decline in the crypto market value could be attributed to this rumor, however, for such a drastic decline in value, it is speculated whether large investors have seeked to cash in on their profits while most markets were at an all-time high. The rumors involve the U.S. Treasury and Secretary Steven Mnuchin who is considered to be attempting to rush out the new regulations before the end of his term. Should the rumors prove to be true, it may be necessary for owners of cryptocurrencies to validate their identity when transacting online and this imposes a serious threat on the financial privacy that is so valued among crypto users.

For the wide range of purposes that cryptocurrencies can now be used, many of these apps and online services will sustain heavy losses as users may not be able to maintain the payment method and in turn forfeit their access to the online service. For these statements to be made from such a renowned figure in the crypto market industry, one can only assume that there is a certain level of authenticity to them. Joe Biden is set to take office on January 20th and until then, all US crypto owners can only hope that the period of possibility for this parting gift passes forgivingly.

Despite President Trump’s trade and tech war with China, the Chinese and ...