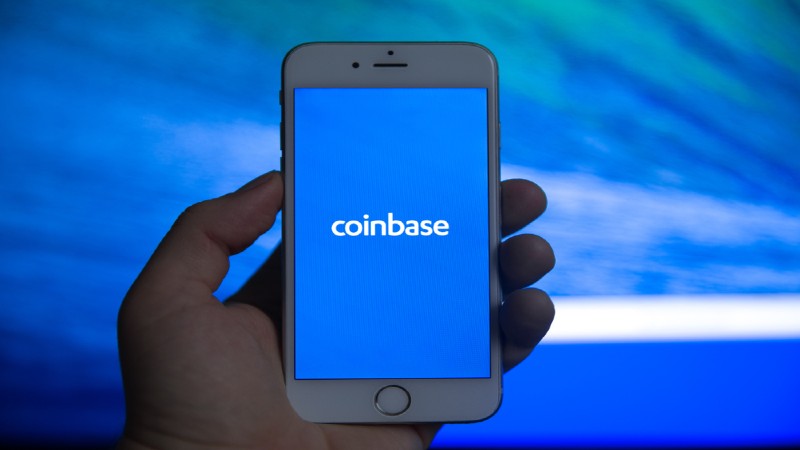 Coinbase, the world’s most popular crypto exchange platform, was hit by massive connection latency problems on Wednesday and Thursday of this week.

The problems occurred as users flocked to the site amid news that Bitcoins value was falling sharply just after it neared a near record-high value of $20,000. Multiple users reported that they were having difficulty trading on the exchange platform as bitcoin suffered its largest single-day drop since September.

Coinbase themselves reported the problem on their website at 06.14 PST (09.14 EST), saying that it was investigating the issue. They acted fast though, as the exchange, which is based in California’s Silicon Valley, then reported that the problem had been identified and a solution implemented by 06.42 PST (09.42 EST).

Just over an hour later a separate post was added on the Coinbase Pro site (their more high-brow trading platform) claiming they were investigating latency problems that were negatively impacting their order and settlement services on the pro platform.

Despite claiming to have identified and amended the problem in just 28 minutes, Coinbase received a barrage of backlash and complaints from users on Twitter. One user claimed that the lag prevented him from “submitting a buy limit order”, which led to him missing the price, even though the order finally went through.

Coinbase continued to keep their users updated via their @CoinbaseSupport Twitter feed, however, declined to comment to any media in the days following the issues.

This wasn’t the first instance of Coinbase’s platform lagging due to the market behavior of Bitcoin. During the infamous plummeting of Bitcoin back in December 2017, record-high volumes of traffic on the exchange meant that many users experienced slow performance issues, with some left unable to even log in to their accounts.

Bitcoin has fallen sharply in value this week, just after it looked ...