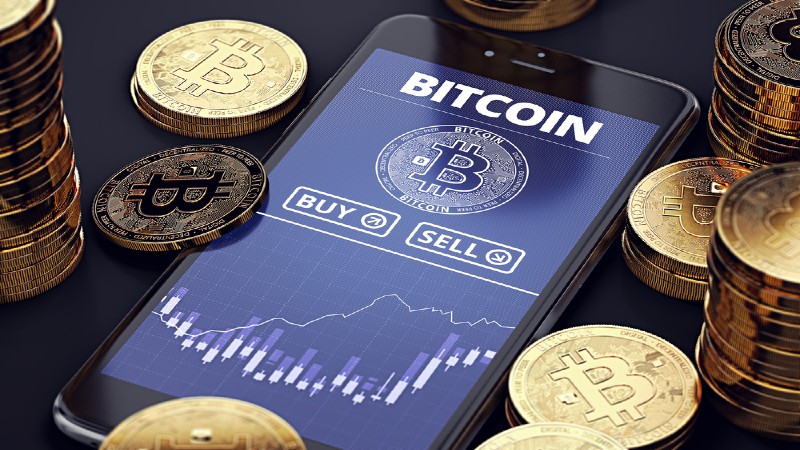 Bitcoin is currently on course to hit its highest-ever price of $19,000. This follows on from exciting news that PayPal would allow its users to hold and trade the cryptocurrency. As a result, many crypto fans have been suggesting that Bitcoin could continue its upward trajectory to hit a value of $100,000 in 2021.

Such a suggestion is all the more remarkable considering that it has only been a couple of years since Bitcoin suffered its apocalyptic collapse in 2018. Since January 2020, Bitcoin has grown by 160%. This is partly due to institutional demand, as well as moves by key payment brands such as PayPal. As a result, Bitcoin is widely expected to top its previous peak of just less than $20,000 that was posted at the end of 2017.

Is Bitcoin too volatile to reach such highs?

Such optimism about the growth of Bitcoin will undoubtedly attract a few critics. This is all the more true as last week saw the cryptocurrency suffering a rollercoaster few days. At one point, the value of Bitcoin dropped to a five-month low of $7,000. Thankfully the crypto enjoyed some bearish trades and managed to claw back a value of $10,000 relatively quickly.

Such volatility is of course great for investors. But it remains to be seen whether Bitcoin could ever become a legitimate store of value like gold. However, for anybody with an interest in speculative assets, the idea that Bitcoin could hit a value of $100,000 is hugely compelling.

It is thought that the looser monetary policy from several leading global banks could give Bitcoin the power to enjoy its best year yet. After all, Bitcoin has already experienced growth of between 10x and 30x in a year, so achieving a five-fold yearly growth isn’t impossible.

Joining the likes of Revolut and Robinhood, payment giants PayPal look to ...

Around 20% of PayPal users have been trading cryptocurrencies using the PayPal ...