The past week saw the decline of the rampant upward trend that was exhibited by all crypto markets over the past few months. Bitcoin was on track to reach an all-time high alongside the majority of cryptocurrencies on the market. The downturn has been a result of a domino effect from some of the crypto market’s largest investors. BTC experienced a drop of more than $2000 over the course of two days, amounting to a total depreciation of 10% in value. When taken into perspective, the net gain will still be approximately 10% for the month. 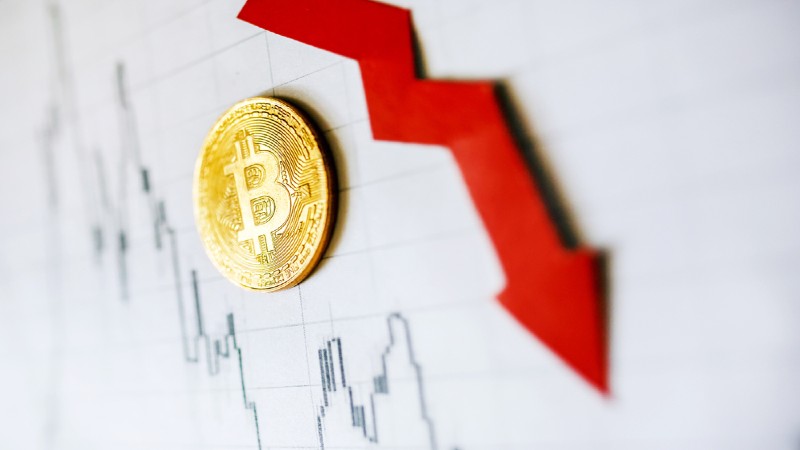 While most analysts have been backing Bitcoin to reach another all-time record, the pullback of the Bitcoin value was always bound to happen. This has been attributed to numerous large investors who had previously booked profits on their holdings and subsequently, many moved to exchanges in order to obtain a better price. Many faithful Bitcoin investors will be hoping for a cooldown for the pullback as the downward trend has continued throughout the end of this week. A price correction was inevitable and during the European session, many of the Bitcoin investors decided to take profits. The total market capitalization endured a staggering $86 billion dollar decline.

Ethereans had all been celebrating the announcement of Ethereum 2.0 this month but it seems that this news was also not enough to maintain the rampant upward trend within crypto markets. Ether managed to lose 16% of its value so far and is currently trading at $510.46. The current market capitalization of Ethereum is currently $57 billion and still in decline. Some analysts expected the pullback on the Ether valuation and expect a parabolic rally as Ether 2.0 is deployed at the beginning of next week.

Ripple took the largest hit of all cryptocurrencies this week and has reduced over 22%, the recent surge in Ripple’s value has still allowed it to maintain a 76% increase in value. Unfortunately, it seems as soon as investors decide to cash out of Bitcoin, investors of smaller cryptocurrencies follow suit. The decline in value has not seemed to slow and only time can tell whether a parabolic rally is on the cards for the market.

The crypto market seems to have crashed, and as a result, all ...