The European Central Bank announced today it would start to withdraw emergency economic support for the entirety of the eurozone economy. This announcement marks the first major central bank to make this decision. This comes about with concern that inflation will rise higher and that post COVID-19 economic recovery is slowing down. 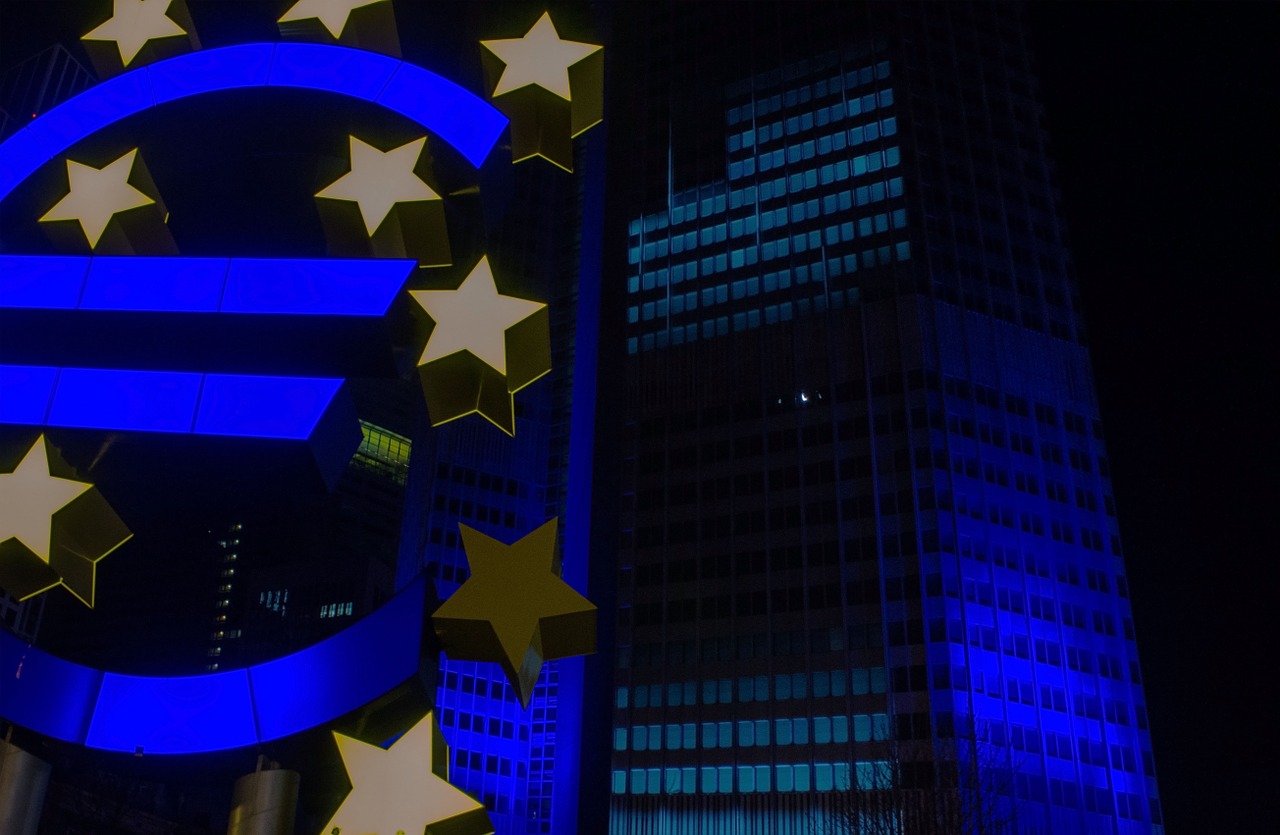 The European Central Bank is responsible for monetary policy as it relates to the 19 nations that have adopted the euro as its currency. This move has come as a shock, mostly because many believed that developed economies would wait for the Federal Reserve to taper support first. So, what does this actually mean?

How did this affect the markets?

Initially the pan-European Stoxx 600 had fallen with the news but had risen above 0.2%. It also appeared that investors had seen this coming. The FTSE 100 dropped 70 points ahead of the announcement while the FTSE 250 lost 124 points.

With the highest inflation rate in over a decade looming over the EU, investor pricing showed signs of the announcement. In Germany, for example, the 10-year bond yield rose to -0.36% on Wednesday morning which typically reflects a drop in those prices.

What is the ECB doing?

The European Central Bank has kept interest rates at 0% and implemented a bond buying scheme that injected billions of euros. To date, the ECB was buying €80 billion per month but many analysts believe this could fall to as little as €60 billion. This Asset Purchase Program (APP) was initially introduced in 2014 as a means to prevent significant potential deflation following the events of the global financial crisis.

The ECB stated that “favourable financing conditions could be maintained at a moderately lower pace of net asset purchases”. In a nutshell, the ECB’s monetary policy hasn’t changed but rather the central bank intends to slow down it’s COVID-19 emergency program. The ECB still signalled that some form of support would still continue in the coming years, however, the end of emergency support is currently scheduled for next March.

What about the Euro?

This announcement is expected to affect the price action of the Pound/Euro exchange rate over the next few weeks. The euro is expected to strengthen following the trim of emergency APP support according to Western Union analysts. Analysts believe that this move signals the tightening of monetary policies which, in turn, should support the euro currency. If the pullback occurs at a relatively faster pace the euro may even outperform.

The European economy has already recovered substantially with the increase in vaccinations and lowering of COVID-19 restrictions. The ECB has already signalled that while the emergency program is being eased and eventually withdrawn, the Asset Purchase Program will remain. Many economists are projecting the Eurozone to recover to pre-pandemic levels by the end of 2021.

Warning Against Complacency on Global Economy from IMF Chief

The managing director of the IMF, Kristalina Georgieva, has warned policy makers ...

Robinhood
Robinhood Review
80/100
Find Your Broker
Popular Reviews
Crypto Articles
About Us
TradersBest.com is available in the following countries: