Ethereans were all celebrating the announcement of Ethereum 2.0’s arrival scheduled for December first this year. The current deposit contract has met its threshold of 524 288 Ether, with an incredible 150 000 Ether being sent in the final 24 hours. 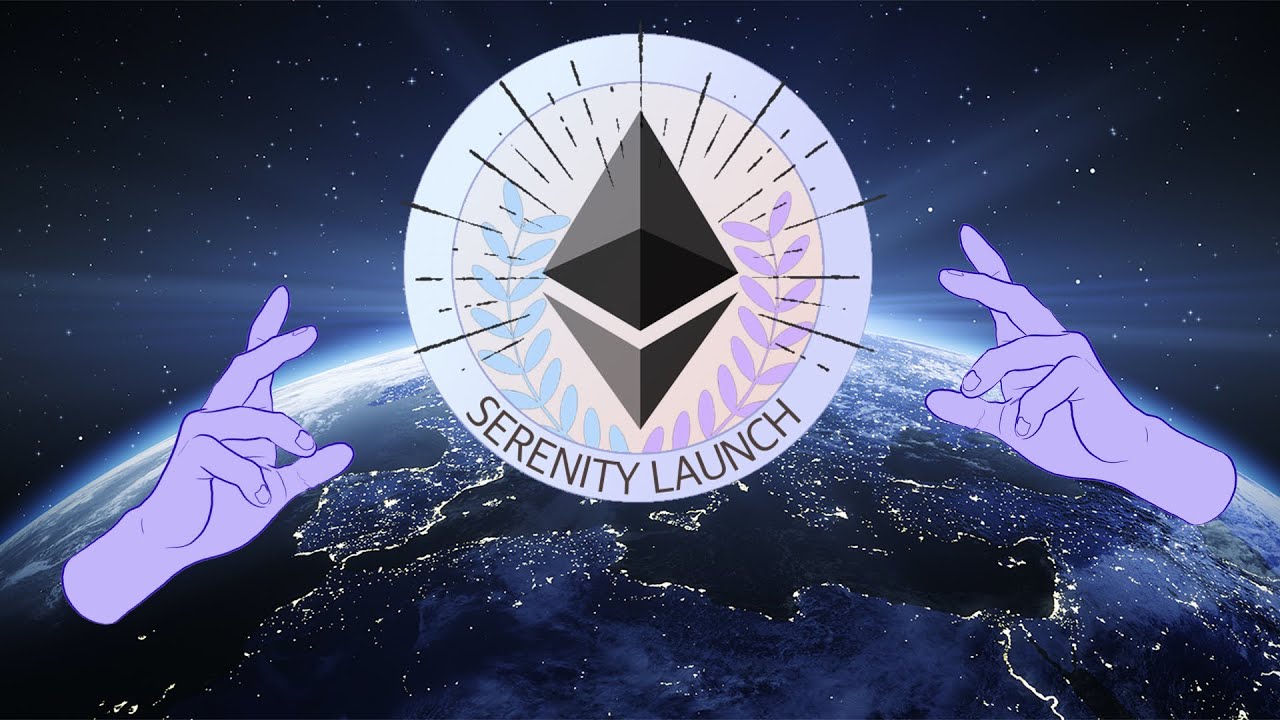 What Does It Mean For Investors?

Ethereum 2.0 will boast an ambitious upgrade to the cryptocurrency, specifically aimed at the economic model and resource usage. The upgrade was offered in the form of a deposit contract in early November and ensured the launch of the 2.0 beacon chain by December 1st. While the network itself is not launching just yet, Ethereum 2.0 will bring about a parallel proof-of-stake blockchain, allowing it to run in parallel to the existing Ethereum network. The proof-of-stake consensus mechanism should enable the cryptocurrency to have further room for growth as opposed to the current proof-of-work algorithm

The announcement seems to have come at the most convenient of times as Bitcoin is approaching an all-time high value. Options data has pointed to pro traders still behaving bullish with the Bitcoin price despite Bitcoin underperforming Ethereum by close to 20%. The beacon chain genesis seems to provide confidence enough for investors and with the network launch planned at a later date, the bullish behaviour of Ethereum investors can be expected to continue. Some analysts expect the parabolic rally of Ethereum prices to become a reality as the prices continue to surge.

Most traders have banked on the spreading belief that if Ether were to surpass the $600 value, it would likely enter the $700 to $900 range. On-chain data has shown that whales are continuing to accumulate Ether and they have provided a much-needed boost to the Eth2 deposit contract. With the given performance of both Ethereum and Bitcoin, their futures contracts have also remained bullish. Ether’s futures basis has been between 10% and 20% since the announcement was made in early November and any investor would see this as a bullish expectation.

The achievement of satisfying the deposit contract certainly bodes well for all Ethereans and despite the expected pullback on the price of Ether, the parabolic rally is expected by many analysts. All these factors will provide an exciting end to the year for all cryptocurrency investors.

This week saw the mainstream financial world fully embrace and make use ...

Bitcoin has taken a step closer to becoming a daily use currency, ...