Market analysts expect record high prices in the European energy sector to continue through the upcoming winter. The warnings come as European energy prices have reached multi-year highs in recent weeks. The benchmark October gas price at the Dutch TFF hub reached a record high of €79 per megawatt while the contract jumped more than 250% since the beginning of the year. Reuters reports that benchmark power contracts in Germany and France have doubled this year. 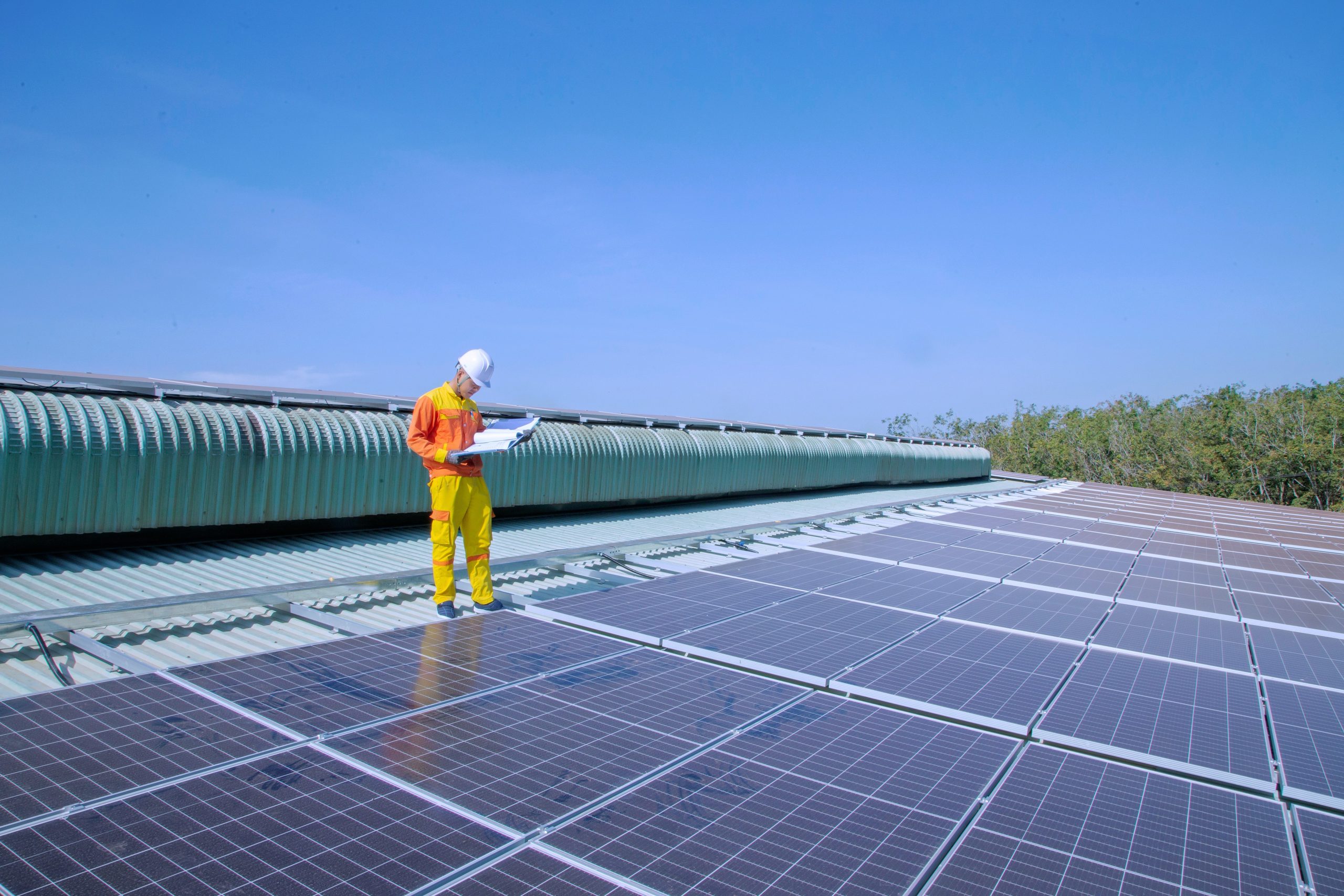 Danish energy investor Nordstrom Invest filed for bankruptcy last week, while two energy suppliers in the UK closed their doors for good. This energy crisis has hit at a time where European governments and the UK are moving towards recovering from the COVID-19 pandemic. This week, European Central Bank President Christine Lagarde announced that Europe was recovering from the pandemic at a faster rate than expected.

How did this happen?

Well, firstly, the unseasonably cold weather during April accelerated European gas prices and caused European gas storage to drop below the pre-pandemic 5-year average. Worryingly, the region has failed thus far to bring those supplies of gas back up to levels necessary for the winter period. Another danger is the stiff competition from gas suppliers in South America and Asia that are also causing the price to rise. Some analysts have argued that Russia’s slowing of natural gas delivery is an attempt to strengthen its case for the Nord Stream 2. The pipeline that has drawn much controversy is expected to be fully operational this year.

Ole Hansen, who is the Head of Commodity Strategy at Saxo Bank, says that Europe is struggling because the region does not produce its own gas in major volumes and instead must rely on imports. With Europe moving closer in the direction of renewables such as wind and solar, the summer conditions did not help matters. Hydro generation in Southern Europe were hit by draughts and the UK suffered a severe lack of winds.

According to a team of analysts at Goldman Sachs, the region will need to compete with Asia for liquified gas supplies if the winter is colder than expected. Goldman Sachs recommended that European consumers hedge their gas exposure amongst this uncertainty. Soaring gas prices has sparked debate about the UKs environmental commitments as the nation was forced to reopen an old coal power plant to meet electricity needs earlier this September.

As Biden takes over the presidency of the United States, a return ...