Despite support packages that have been deployed by governments around the world, European budget airlines, like Ryanair and EasyJet, will have a distinct advantage over larger carrier’s post-pandemic, say analysts. Airlines were one of the hardest struck industries during the height of the global COVID-19 pandemic with most flight paths grinding to an abrupt halt. With the exception of government repatriation flights, airlines were unable to fly to many major countries owing to border closures. 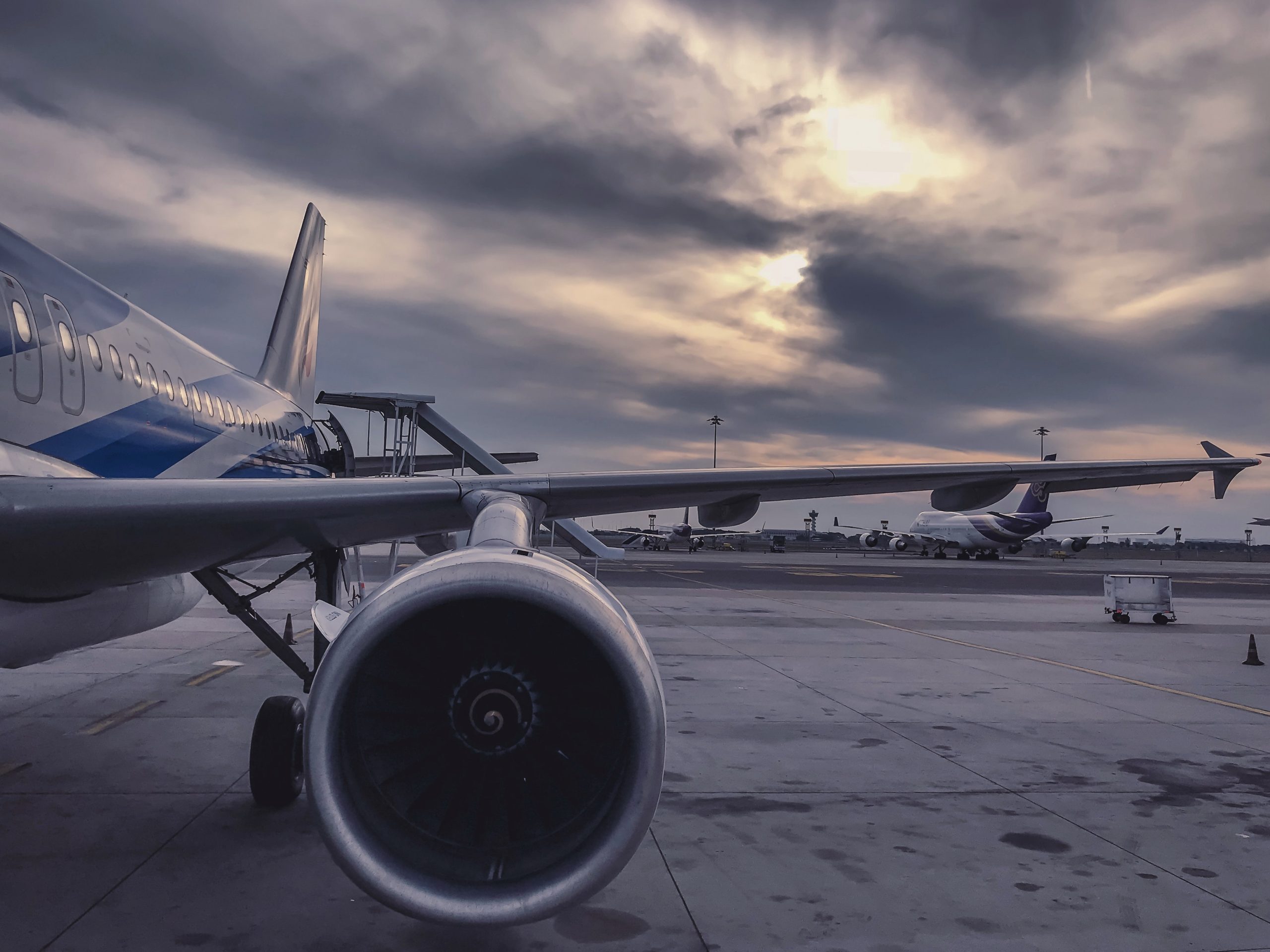 Many national airlines may be subsidized or receive preferential treatment from governments, but it is the low-cost airlines that are showing the first signs of recovery since July. Domestic and international flights surged in July, according to the International Air Transport Association, but air traffic was still significantly lower than previous years. In Europe, passenger airline travel was 56% lower than that of July 2019.

The signs are positive with British budget airline EasyJet projecting 60% of its 2019 levels to be flown between July and September this year. However, national carrier British Airways is only expecting to reach 45% of those 2019 numbers. Another major national carrier, Lufthansa is projecting 40% of 2019 levels for the entirety of 2021. Leading low-cost airline Ryanair said that it expects its fiscal full-year travel to March will reach around 60 – 67% of the total passengers flown in the previous full-year to 2020. That’s around 100 million passengers compared to the near 150 million of 2019.

Where European national airlines feature many long-haul international flights, low-cost European airlines benefit from many short-haul routes both internationally and domestically. With shorter flights attracting consumers who are concerned about fast-changing travel restrictions and border closures, the low-cost business model has proven effective at post-pandemic recovery.

In the markets, Ryanair shares are up almost 2% year-to-date, Wizz Air saw a year-to-date increase of 7.5%, while EasyJet stock has begun a slow recovery after plummeting earlier this month. National airliners IAG and Lufthansa, on the other hand, have seen declines of 2.6% and 19.7% respectively.

Low-cost carriers are likely to accept opportunities and will move their fleets to take advantage of any demand as it appears, says a representative from the PC Agency. Ryanair bosses announced that the carrier expects to fly 25 million more passengers by March 2026 than previous projections and aims to generate 5,000 new jobs over the next 5 years.

Many analysts are wondering how far governments are willing to go post-pandemic to support national carriers. Germany provided Lufthansa with a €9 billion cash injection, while the British government loaned British Airways £2 billion back in December. However, rather than support any growth in these carriers, the fiscal aid merely contained economic shock.

We are likely to see far more private equity in the sector with a loosening of European restrictions on carrier ownership, according to equity analyst, Laura Hoy of Hargreaves Lansdown.

FTSE 100 travel stocks saw a surge this week amid as the ...

The co-founder of Ethereum, Vitalik Buterin, has shown immense generosity towards the ...

Covid-19 has brought cryptocurrencies into the mainstream in 2020, which many experts ...

Up until 2020, the cruise line industry ranked as the number one ...