Despite concerns, the debt crisis of Chinese property developer Evergrande will not create a similar fallout like that of the 2008 Lehman Brothers collapse, say analysts. The Lehman Brothers investment bank collapse triggered a 4.5% one-day drop of the Dow Jones Industrial Average and was the climax of a subprime mortgage crisis. 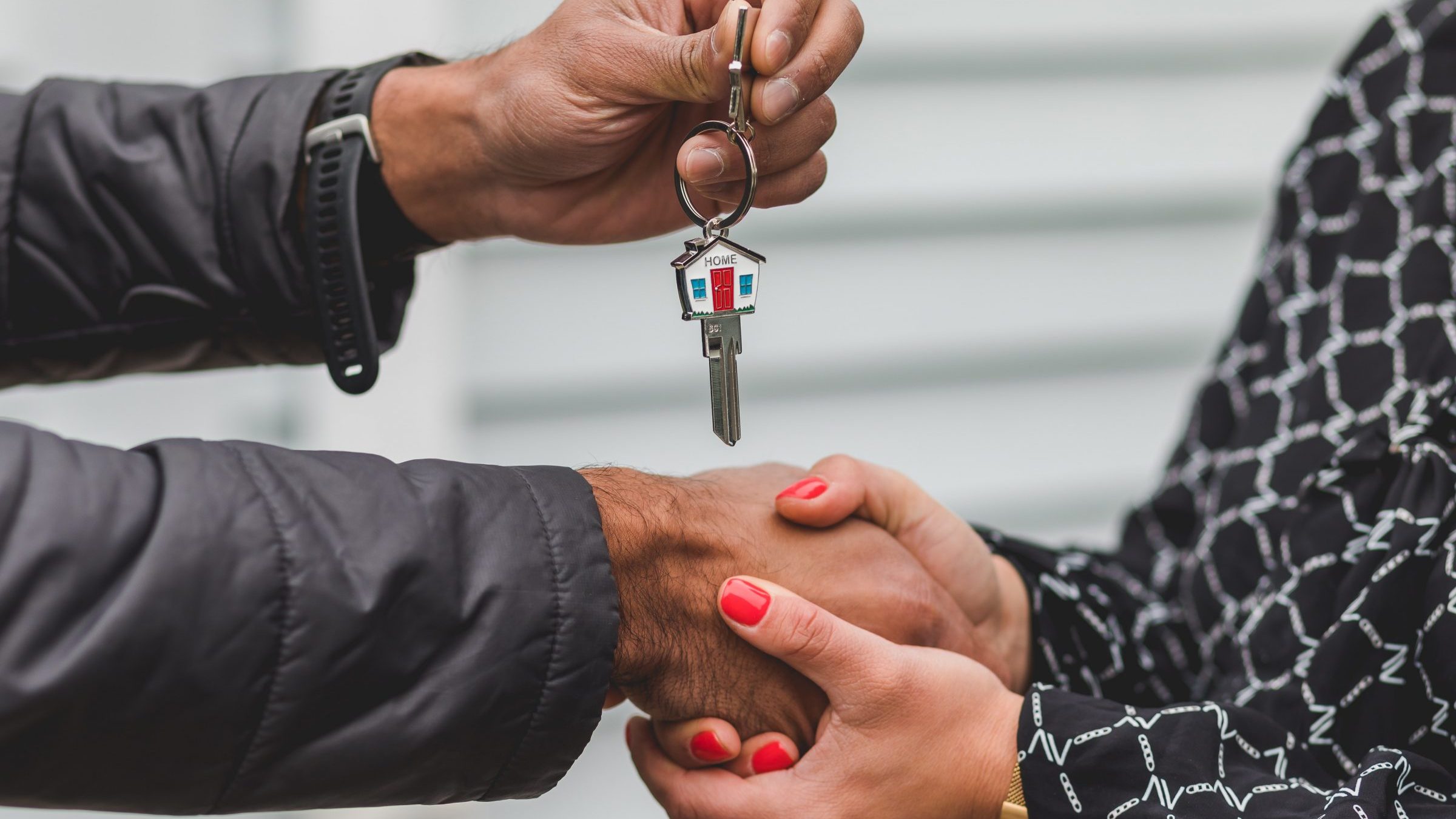 Shares of Evergrande have plummeted almost 90% since last July following a speculation crackdown on the real estate market by the Chinese government. Investors are holding their breath, waiting to see if the Chinese firm can make necessary millions of dollars in interest payments on US-denominated bonds. In the last five days, Evergrande stock has dropped more than 20%. Along with many other assets, concern over the real estate agent’s debt has contributed to this week’s global stock market declines.

So, how does this debt crisis differ from the Lehman brothers? The scale of the impact on the international financial markets differs because of the type of assets held by Evergrande. The Lehman brothers held financial assets whilst Evergrande hold physical assets – land. “It’s a bit overdone” says Rob Carnell, regional head of research for Asia-Pacific at ING. Carnell says that Evergrande merely has cash flow problems and is “hardly a hedge fund with huge leveraged positions – it’s a property development firm with $300 billion in debt”.

Arguably, a cash injection from its physical assets would see the company finishing development projects and being able to sell them to pay down its debts. The Lehman Brother collapse caused the market to doubt the health of other banks and led to a financial derivatives crash. However, it is highly unlikely that the debt woes of Evergrande will result in a land price crash since land is far more stable and transparent. The local government in China has much incentive to stabilize land prices and, like they did in 2014/15, could simply buy the land back.

What about China’s Economy?

According to a former advisor to China’s central bank, the Evergrande debt crisis will likely slow down the economic growth of China. With total liabilities of $300 billion, Evergrande is the world’s most indebted property developer. While there will be a slowdown in development projects, a default by Evergrande won’t have much effect on the Chinese financial system due to a complete lack of derivative instruments.

The Asian Development Bank continues to maintain growth forecasts in China of 8.1% for 2021 and 5.5% for 2022. Despite the Evergrande crisis, that would be an improvement over the 2.3% expansion last year – a level of growth not seen by any other major economy during the COVID-19 pandemic.

The liquidity crisis of Evergrande has certainly affected global markets and may very well damage the global economy. While this won’t be another financial crisis like in 2008, it will look much more like higher volatility going forward. China’s economy is so large that a serious economic issue in China will have some level of global fallout.

As Covid-19 cases continue to rise at alarming levels in the US, ...