TradersBest.com / News / These 3 factors could push Bitcoin past 50K during stock market decline

After a steady period of ups and downs, Bitcoin has decoupled from the weakened stock markets and looks poised to draw new demand as an inflation-hedge or asset haven. Since the 29th of September, Bitcoin has risen 20% and is now trading at over $49,000. 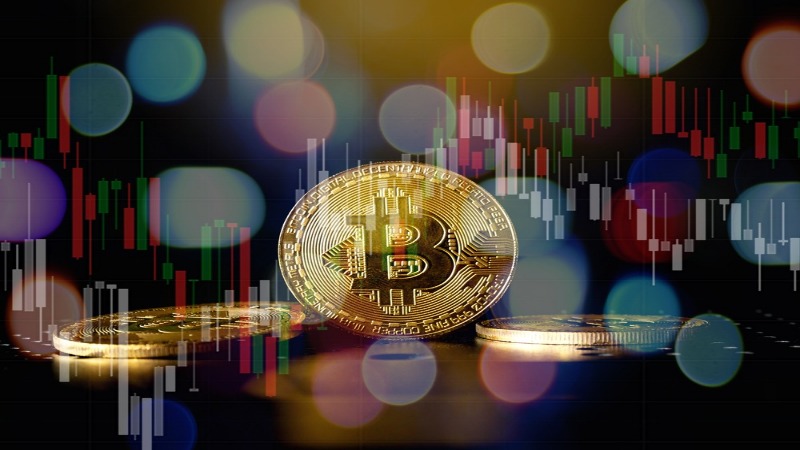 The S&P 500 – also known as Wall Street’s benchmark equity index, has fallen almost 3%.  Industry experts point to the price action of the world’s largest cryptocurrency to be a stark contrast of earlier price corrections.

The new-found resilience of Bitcoin appears to derive from its store-of-value and speculation that the U.S will follow in Canada’s footsteps and approve Bitcoin Exchange-traded funds (ETF). Back in February this year, Canadian regulators approved the world’s first Bitcoin ETF for individual investors and trading began on the Toronto Stock Exchange under the symbol BTCC.

According to the New York Federal Reserve, year-ahead inflation is expected to increase for the 10th straight month and inflation in Europe is expected to rise also. Bitcoin mining rewards have halved, further increasing the digital assets appeal as a store-of-value. In fact, several major firms such as NASDAQ-listed MicroStrategy have adopted bitcoin to preserve the value of their treasuries amid the Federal Reserve’s seemingly endless exercise of money printing.

Currently bitcoin meets the three characteristics of a good inflation hedge with a growing scarcity, market accessibility, and an increasing demand over time.

Some crypto bulls predict a significant rally in the final three months of the year, buying bitcoin now in expectation of such a seasonal rally that has been proven in the past. The fourth quarter starting in October has proven to be the strongest period for the digital asset. BKCoin’s Betancourt argues that “seasonality is a self-fulfilling prophecy”.

Bitcoin has been on the market for more than a decade now and the best average performance has been seen in October through November and April through May, according to Data from Bloomberg.

There is renewed optimism from crypto market investors that the US Securities and Exchange Commission (SEC) will finally approve a bitcoin ETF. This speculation has been driving the market value of Bitcoin. Currently, the SEC is reviewing more than 20 different applications for ETF products linked to both Bitcoin and competitor Ethereum – including applications for major firms like Galaxy Digital, SkyBridge Capital and Fidelity.

In April this year, Canadian Bitcoin ETFs reached $1.3 billion assets under management after launching only 2 months prior. In it’s first week, the Purpose Bitcoin ETF accrued over $500 million in Assets Under Management with many investors finally accessing Bitcoin without actually owning the underlying asset itself.

Some US analysts predict the SEC will approve a Bitcoin ETF within the next 2 years, but many are hopeful a continued surge in Bitcoin value will see a faster approval.

Will Wall Street Accept Bitcoin as a Legitimate Class?