TradersBest.com / Fears of a British Energy Sector Collapse Amid a European Energy Crisis

Following an unprecedented crisis in the power sector across Europe, British energy firms are now voicing concerns of collapse as gas prices soar to new heights. European gas prices have soared 250% since January, with wholesale gas prices spiking across the UK. Industry insiders are now warning of a potential collapse of energy firms. Europe has been facing a gas shortage owing to low stockpiles after a harsher and longer winter last year. 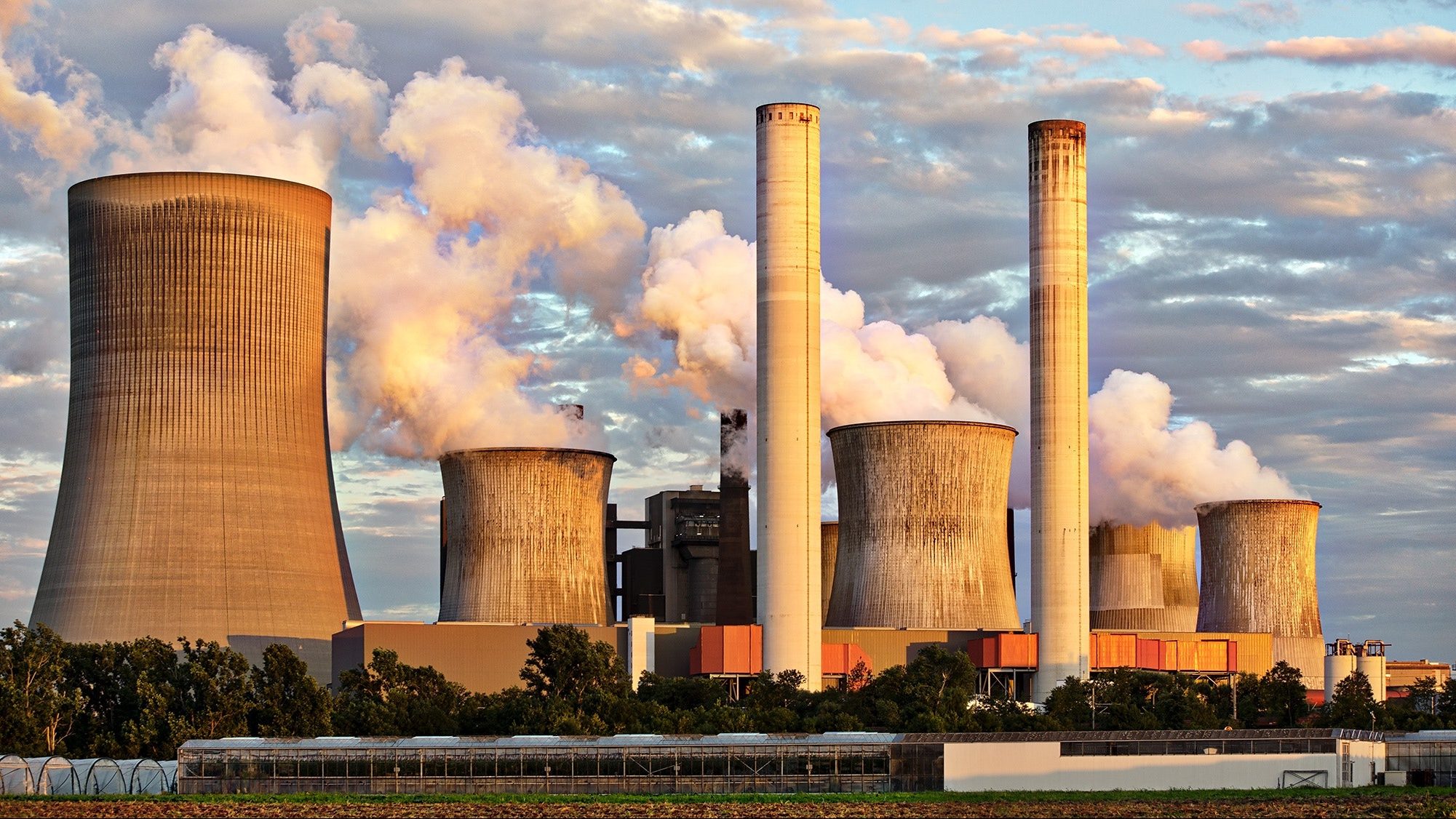 Day-ahead energy prices could reach €1,083.78 per Megawatt-hour with Monday’s prices averaging €291.18 per Megawatt-hour, according to LCP Enact analysts. Wholesale energy prices have gained 70% since August, according to OGUK – an industrial body – and predictions are that the UK North Sea output will halve by 2027. This means the UK will be even more reliant on energy imports going forward.

Chief eurozone economist at Pantheon Macroeconomics, Claus Vistesen warns of a surge in eurozone gas inflation as the rise in energy prices broadens inflation across Europe. Not only will post-COVID economic recovery be hindered but the wallets of consumers will be hit hard also.

Suppliers have been hit particularly hard and some firms are clearly more resilient than others. Robert Buckley, head of relationship development for Cornwall Insight argues that British energy suppliers are currently caught between a rising energy wholesale market and the default tariff cap which has led to a 20% loss in gross margins. Some companies are unable to sustain business at such a loss.

Six of the largest energy firms supplied 99.5% of domestic energy in Britain in the fourth quarter of 2010 but in the 2nd quarter of 2021, that number had reduced to only 69.1%, according to a Cornwall Insight report. Number six on that list, Bulb, is seeking a bailout with another four competitors no longer trading.

UK slaughterhouses are already experiencing mass staffing shortages across the country and the developing carbon-dioxide (CO2) crunch threatens the situation even further. The Food and Drink Federation has warned that UK CO2 supplies will be depleted by the end of September. This shortage has halted food production with pork and poultry producers threatening the need to cull animals.

Business Secretary Kwasi Kwarteng stated that the UK government expects businesses to go bankrupt in the coming weeks and that there will be no government bailout of failed energy companies. Rather, the government has been in talks to discuss how the larger companies can instead absorb the customers of those failed businesses.

The UK government reached a deal on the 21st September, with US firm, CF Industries to restart CO2 production in the UK at plants in Cheshire and Teeside. Despite the deal, insiders predict a £317 rise in consumer energy prices over current levels.

Despite support packages that have been deployed by governments around the world, ...