With gas shortage concerns in Europe creating an energy crisis, China choosing to not bail out a homegrown star in failing property developer Evergrande and worries that the US Federal Reserve may cut back purchases of government bonds, the global markets have taken a hit. The S&P 500 took a 1.7% hit on the 20th of September over growing concerns in the global economy. 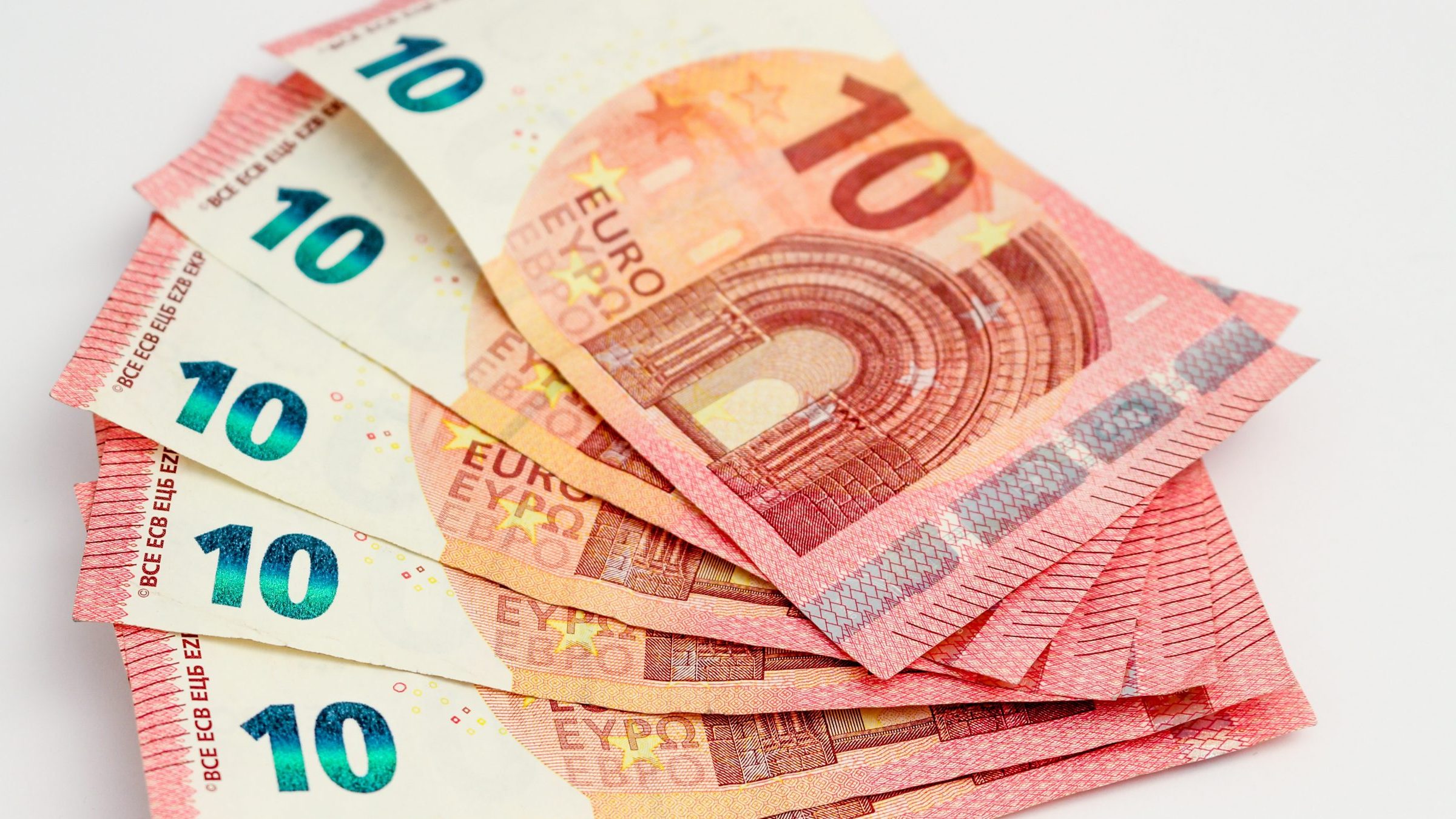 Global markets have only just begun recovering from the coronavirus pandemic with nations such as the UK and the US posting high rates of vaccinations, lifted travel restrictions have revitalized the travel industry, and the European Central Bank will be easing on stimulus measures in the region.

In China, mega property developer Evergrande is facing a monumental debt crisis that threatens dissolution and China seems poised to not step in as it has with other powerhouse firms in the past. While not anywhere near the crisis level of 2008’s Lehman Brothers closure, a failing Evergrande has already affected the global economy and threatens to slow China’s economic growth.

In the US, many investors are growing concerned that the Federal Reserve will back down on purchases of government bonds. This stimulus measure has helped drive stocks to recent record highs as the US begins its recovery from the coronavirus pandemic. The US Federal Reserve had been investing $120 billion in monthly bond purchases.

In Europe, a particularly rough summer and a decrease in imports has led to a gas supply crisis in Europe and the UK. Consumer energy prices have skyrocketed in the UK and many smaller British energy firms have ceased trading over the past week. The UK government is refusing to bail out these firms, instead choosing to switch their customers to bigger suppliers upon their failure.

European stock markets felt the brunt already with the French Cac 40 and the German Dax falling around 2% while the FTSE 100 has fallen to a two-month low. On the 20th of September, the Dow Jones Industrial Average and S&P 500 saw the worst day in months while the Nasdaq Composite suffered significant losses also. However, the market appears to see the selling as an opportunity to buy according to US market analysts.

This downbeat sentiment appears to have several different sectors such as cryptocurrencies, which on Monday saw some digital assets dropping as much as 10%. Bitcoin fell 7.6% in only 24 hours while smaller currencies fell considerably more. Investors do seem on edge amid such economic uncertainty and are weighing the risk facing their asset values.

Over the last 24 hours, concerns over the Evergrande crisis in China have eased somewhat following a China central bank cash injection to strengthen the Chinese financial system and European stock markets beginning to crawl back. However, Susannah Streeter, senior investment and market analyst at Hargreaves Lansdown, argues that current measures “may only be temporary fixes.”

Despite support packages that have been deployed by governments around the world, ...

As Biden takes over the presidency of the United States, a return ...