After much anticipation, multinational US investment bank JPMorgan Chase is set to debut its new digital bank in the UK next week. In a move that will see a US banking institution rival British lenders such as HSBC, Barclays, and Lloyds. They will not be the first digital bank to set foot in the UK, with start ups Monzo and Starling reaching excellent levels of success. Smaller digital banks like Revolut and Monese have also gained a small footing in the country. 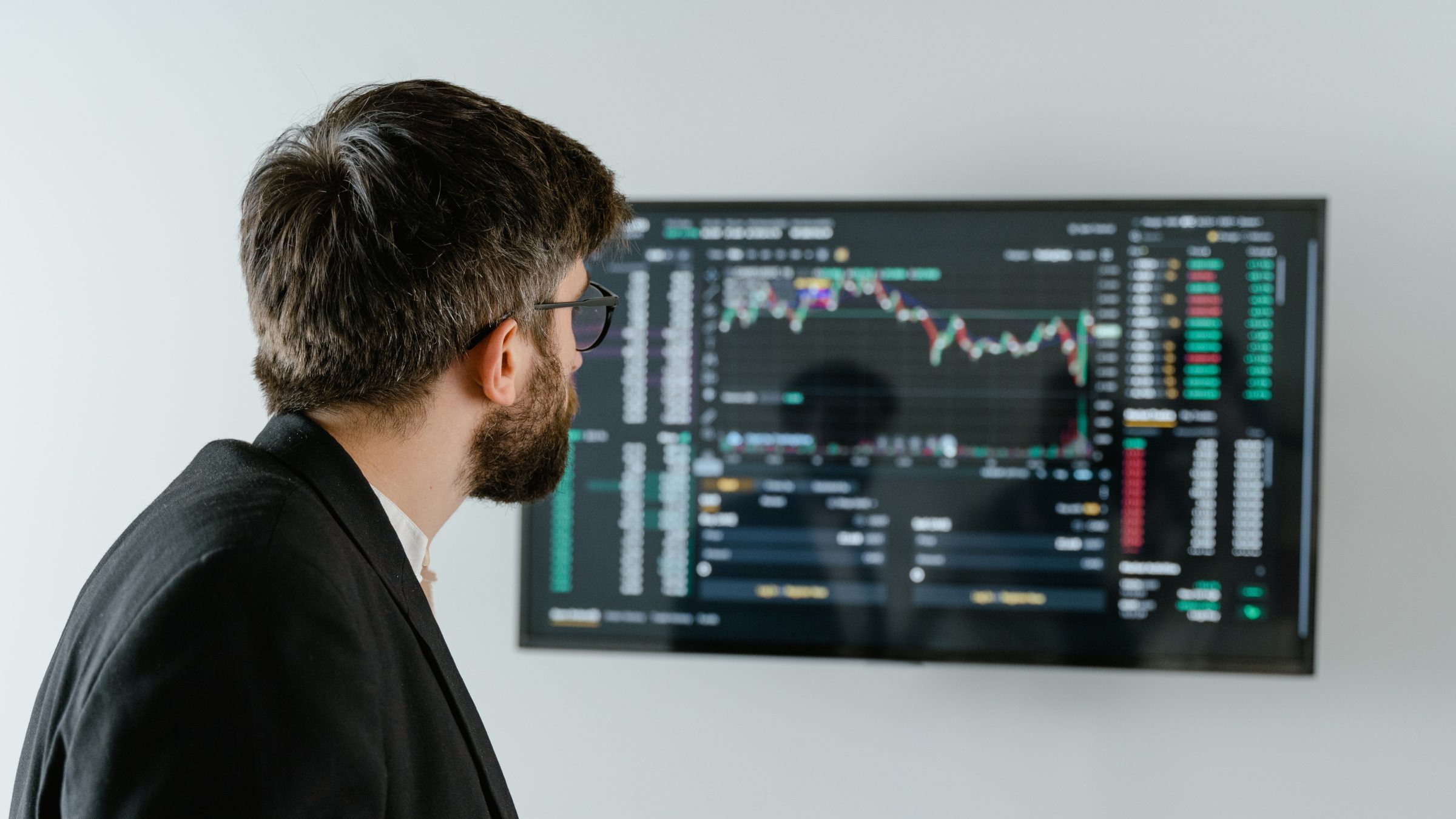 JPMorgan will join these digital banks that operate a business model that has no physical banking location and will instead offer all services via a mobile app. Another US multinational investment bank, Goldman Sachs launched its own UK digital bank, Marcus, in 2018 and JPMorgans product will only intensify the rivalry between these two firms. The move marks the first international expansion of the JPMorgan consumer bank brand in the company’s long 222-year history.

The expansion marks a “huge strategic commitment” according to JPMorgan International CEO Sanoke Viswanathan. “We will spend hundreds of millions before we break-even” he continued. The digital product will only offer current accounts initially and a rewards program which is common in digital banks. JPMorgan Chase plans to branch out into personal loans, mortgages, and investment options in the future.

Rather friendly fin-tech legislation in London has enabled many start-ups to offer a variety of banking services via mobile device. Earlier this year, London-based fin-tech business Wise (Formerly TransferWise) went public in July and is a business that evolved from international transfers to a comprehensive range of international banking services. Digital Banks currently have millions of customers in the UK and relative newcomer Revolut – with 15 million customers – were valued at $33 billion – the most highly valued start-up in the UK.

UK national banks have previously tried to fight back against their digital-only counterparts but have failed. In 2020, national bank NatWest closed its digital bank Bo owing to reduced profits and potential heavy credit losses post-coronavirus. The JPMorgan Chase bank is sure to apply even more pressure on the traditional national banks. JPMorgan has paved the way for its UK expansion with plans to buy OpenInvest in October and agreeing to purchase Nutmeg – a UK digital wealth manager founded in 2011 and currently has over 100 thousand customers.

The Bank of England has already responded to a changing banking climate with a report in 2018 finding a decline in cash use against the digital backdrop, an increased use of data, and that the current financial system will need to change to meet the needs of the new economy. Earlier this year, the British government and Bank of England began exploring the concept of a state-owned digital currency to overcome the inefficiencies of cryptocurrencies.

JPMorgan has become the first major US bank to offer bitcoin and ...

It’s been announced this week that Chairman and Chief Executive Officer of ...