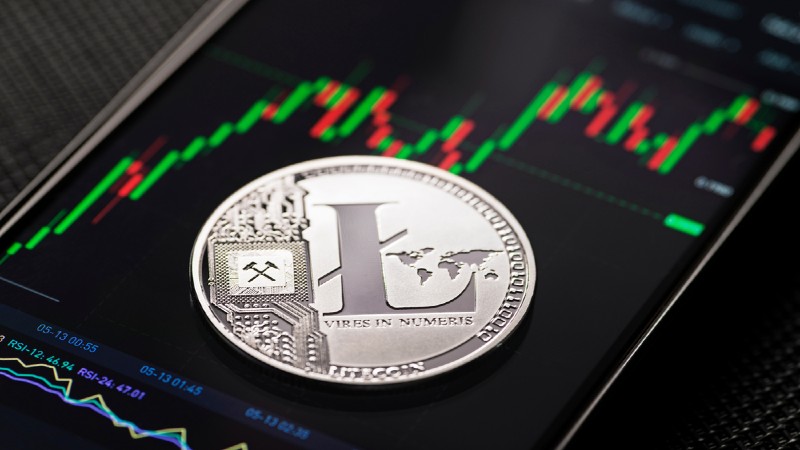 It’s been a dramatic week for LiteCoin. Just days after posting a new yearly high with a trade price of $89.70, the crypto suffered a bearish fall that saw its value dropping by 17% to $69.61. This made it the biggest loss in terms of percentages since early September.

Such news is all the more surprising as Litecoin was one of the many cryptocurrencies that had been enjoying new highs as a result of greater public interest in cryptos. Both Ethereum and Bitcoin had experienced bullish gains, and Litecoin’s record high gave it an overall 117% year-to-date gain.

As such, many commentators suggested that the Litecoin price could grow as much as 30% in December. This means that Litecoin could eventually break through the psychologically powerful $100 landmark. But with bearish trading hitting the crypto hard, it’s debatable as to how Litecoin will see out 2020.

Could PayPal aid the Litecoin recovery?

While the bearish trading will be a setback for Litecoin, the fact that PayPal now allows users to trade and hold LTC will be a huge plus. As it stands, this update is only accessible by US users, but it’s believed that international markets will be able to trade Litecoin, Ethereum and Bitcoin in the first half of 2021.

The assistance offered by PayPal will be pivotal in the growth of Litecoin. The cryptocurrency was released in 2011 and it has since offered a near-identical alternative to Bitcoin. Like all cryptos, Litecoin has experienced a fair share of volatility on the trading markets.

This week’s tumble is believed to be part of wider sell-off in digital assets that have hit other cryptos like Bitcoin. Despite this, early indications are that Litecoin can continue its impressive growth to finally crack that $100 milestone.