SBI Group has given the green light for a newly-appointed lending service. This lending service will be rolled out in the coming months and aims at tapping into the cryptocurrency market. Known as VC Trade Lending, the subsidiary of SBI Group will provide customers with the possibility of depositing Bitcoin and earning interest in the interim. The platform also takes into account tax and prescribes an interest rate of 1% per annum on Bitcoin holdings. This means that customers may well be able to earn interest based on their Bitcoin holdings, but only up until a point. 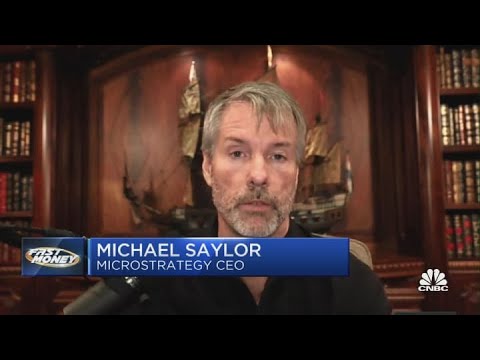 Ultimately, the lending platform will ensure that SBI Group has a significant amount of Bitcoin to play around with while users are guaranteed an additional income stream. The minimum amount of Bitcoin account users will need to deposit has been set at 0.1 BTC. Maximum deposits are capped at 5.0 BTC. Furthermore, SBI Group has released a statement that concludes there will be no account management fees, nor will customers be charged a membership fee. Added to which, deposits made in yen will incur zero fees. It must be noted that customers will be charged a small fee for making withdrawals.

At the time of writing, initial operational plans only include Bitcoin as an accepted cryptocurrency. But, it has been noted that Ether and XRP are definitely on the horizon and support for both will be included as soon as the platform is established. SBI Group, a company which has a big share in Ripple, certainly knows the ins-and-outs of the crypto industry and it will be exciting to see what they manage to offer customers.

IRS Continues to Clamp Down on Crypto Tax Avoiders

The latest word coming out of the IRS is that a major ...

HODLer’s are no stranger to the erratic and volatile fluctuations within the ...

Trade Republic is a Berlin-based neo-broker that was founded in 2015. Up ...