TradersBest.com / After the US, Paypal has launched crypto services in the UK

After the US, Paypal has launched crypto services in the UK

In October last year, PayPal announced that it would launch crypto services for its US customers. The company made it clear that US Paypal account holders will be able to buy and sell cryptocurrencies through their new service called ‘Check Out with Crypto’. 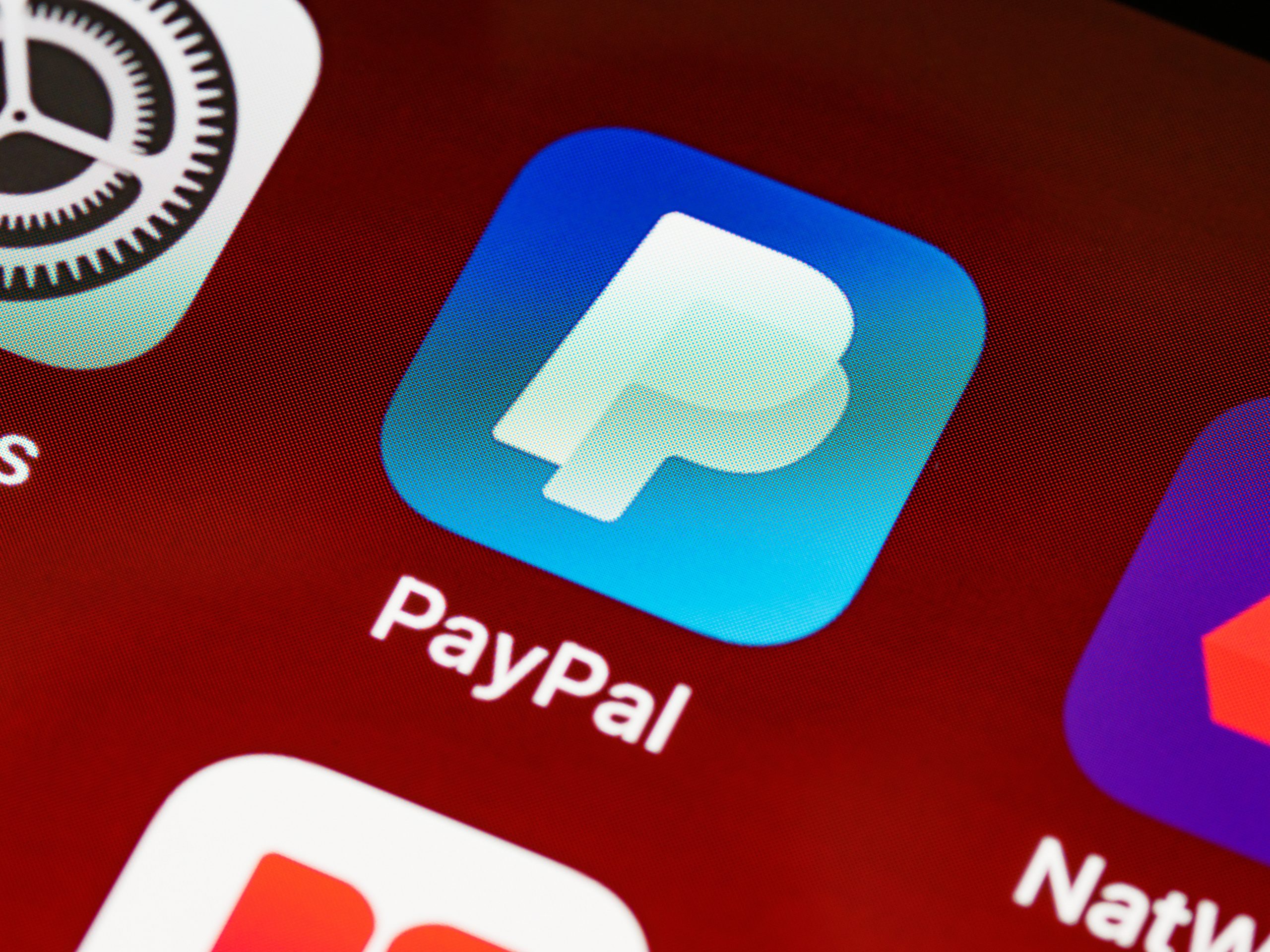 The CEO of the payment giant promoted the new crypto services by stating that PayPal is amongst the very few payment companies that now allow customers to use crypto as a funding source. Daniel H Schulman, the CEO of PayPal, also stated that the company is extremely pleased with the momentum they see with crypto.

On top of that, PayPal is continually working towards further improving its crypto services by adding a seamless process for taxation & tax reporting. The company is thinking ‘forward’, according to its management. They’ve made it clear that the launch of crypto services aligns with their perspective of the financial system’s future.

Paypal has stepped up and played its part in promoting cryptocurrencies by expanding its crypto services to the UK. The payment giant first announced this service in August this year. It was stated that all eligible customers in the UK could use their PayPal accounts to buy & sell or even hold cryptocurrencies. The crypto’s being offered by PayPal are currently Bitcoin, Ethereum, Litecoin, & Bitcoin Cash.

The company made it evident that they were planning on further expanding this service, especially after it had received a great response in the US. In July, the company improved their service and allowed US customers to spend five times more than initially offered in the crypto assets available. UK users are optimistic that the crypto services being offered in the UK will slowly and gradually expand as well.

Following PayPal’s success after launching crypto services, the company announced that it’d be adding the crypto service to its Venmo platform. In April this year, Venmo launched crypto services, allowing over 70 million of its customers to buy, sell, and hold cryptocurrencies through their Venmo account.

Since then, the crypto service has been expanding, and the company has seen a positive response to it. In fact, later this year, the company included a feature that automatically allows credit holders to buy crypto using cashback from credit purchases.

Another fantastic feature of the application is the Venmo Feed, where friends and family members can post their crypto journey. Seeing the success of the features being offered, PayPal has shown strong signs of further expansion. The company has announced that they plan on spreading their crypto services to other countries as well.

PayPal Plans to Launch Crypto Trading in the UK