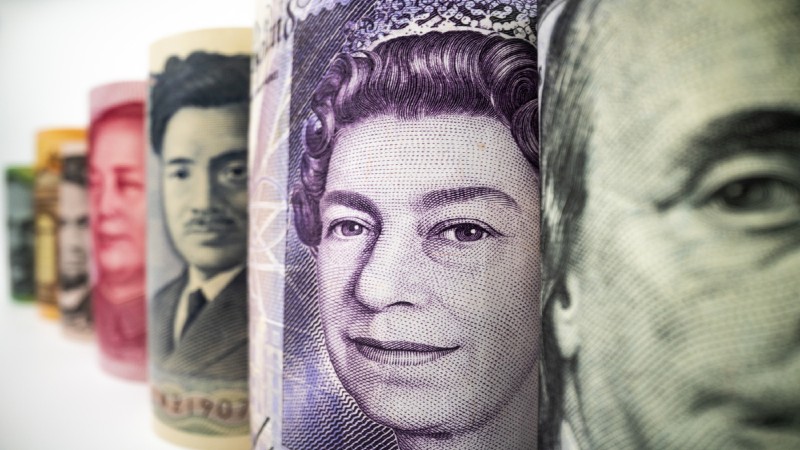 News from across the pond suggests that the Queen of England has become a fan of blockchain technology. The British Blockchain Association sent a journal to Buckingham Palace, and apparently the monarch ‘was interested to learn that the publication is the first open access blockchain research journal available both in print and online.’ So does this mean that we can expect the Queen of England to start making bullish trades on XRP and LTC anytime soon?

It might sound trivial to note that blockchain tech has been given the royal seal of approval. But such news will undoubtedly help the overall global perception of cryptocurrencies for mainstream use.

It may be some time before we see the British monarch setting up her own Bitcoin wallet. After all, the blockchain journal that she read was mostly composed of articles relating to topics like ‘Gender Change Information, Blockchain and GDPR’. But with UK tabloids like the Daily Express covering the story, it seems that the wider world could finally be ready to jump aboard the blockchain bandwagon.

Royals getting ready for the Bitcoin revolution

Reports about the 94-year old Queen of England getting into blockchain tech might sound quaint when read from the US. But such royal figures still hold an immense amount of sway over the public’s imagination in their countries.

Interestingly, Queen Elizabeth II isn’t the first monarch to take an interest in cryptocurrencies. A couple of years ago we saw how Crown Prince Alois of Liechtenstein went on CNBC to say that Bitcoin was something to look into more in the future. He even noted that such cryptos could be used to make the tiny country’s administration more efficient. All of which will boost the profile of blockchain technology even further.

Amid a flurry of higher-than-expected earnings and strong performances by technology companies, ...

XRP has been followed closely by those familiar with the cryptocurrency industry. ...