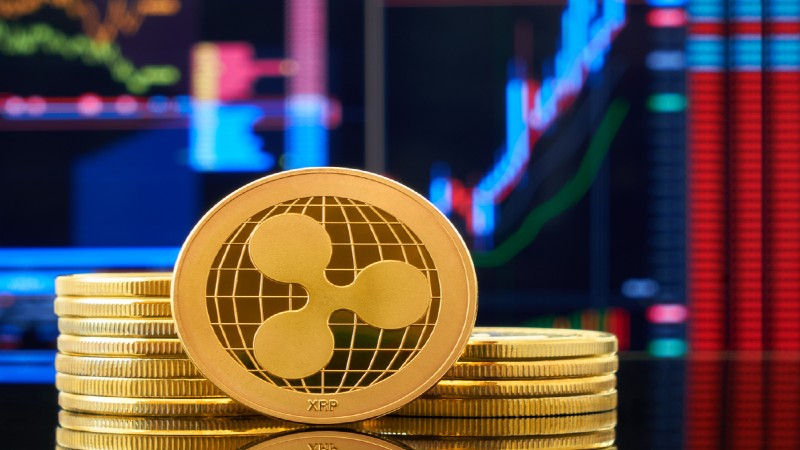 A RippleNet exec, Asheesh Birla has made the bold statement that, “I think that the days when folks believed that there’s only going to be Bitcoin, I think, are over. I think it’s clear that there’s gonna be a lot of digital assets and there’s gonna be a lot more traditional assets that are gonna be tokenized as digital assets.” This comes as smaller cryptocurrencies have managed to keep pace, in terms of percentage value increase, with the crypto market giant, Bitcoin.

The past week has proven to be a rollercoaster for most of the crypto community with prices surging until Thanksgiving. The brief pause in the US markets allowed large global investors to cash in on their profits, however, the parabolic rally began on Monday for just about every cryptocurrency available. Ripple has also managed to come out on top despite the COVID-19 pandemic that has ravaged the majority of financial sectors. The impact on the crypto market was, in fact, the opposite when compared to global stock markets. The initial decline in value saw a sudden uprising as investors sought an alternative purchase option.

While Bitcoin may have reached its all-time high on Monday, so too have Ethereum and Ripple. Ethereum has been steadily keeping pace with Bitcoin as the deposit contract to release Ethereum 2.0 was also met in the last week of November, Ethereans will be rejoicing with the network’s release today and the impact was clearly evident on the price value. Ethereum has managed to surge 19.5% since the end of last week and the incline has shown no indication of slowing.

Ripple managed to decline to a value of $0.48 last week and has also rallied to a current value of $0.63, a 23.8% increase. When compared to the 10.6% increase of Bitcoin in the same amount of time, the statements made by Asheesh Birla may prove to be fruitful. It has certainly been an interesting year for traditional financial markets and crypto markets alike, only time can tell whether Bitcoin has some serious competition on its hands.

Parabolic Rally to an All-Time High

Bitcoin made a dramatic rally this Monday and reached an all-time high. ...

Ripple Partners Up with the Bank of America

It’s been one of the crypto industry’s worst-kept secrets. But after months ...