TradersBest.com / Ripple Partners Up with the Bank of America

Ripple Partners Up with the Bank of America 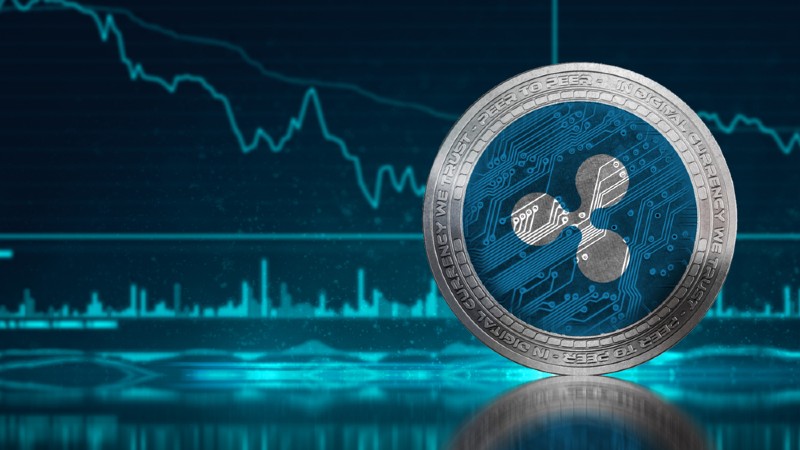 It’s been one of the crypto industry’s worst-kept secrets. But after months of speculation, it looks like Ripple has entered a formal partnership with the Bank of America. Last week saw Ripple updating its website to feature the Bank of America as one of its main clients.

As far back as April 2020, key figures at Bank of America had been commending Ripple for the way in which the cryptocurrency could work alongside more regular banking services. Ripple even went on record as stating that it had been working with the Bank of America since 2016.

All of which meant that the past few years have seen no shortage of rumors that the Bank of America would team up with Ripple to assist in making payments across borders. Ripple has yet to make a formal announcement on its partnership with the Bank of America, but it will help the brand in its bid to be one of the world’s leading cryptocurrencies.

The deal with the Bank of America has been linked to some bullish market performances from Ripple in the past week. This saw the market capitalization of Ripple hitting $20 billion, and it’s widely expected that XRP will hit $30 before long.

This is due to rapid advances made in the RippleNet platform which allows for faster and cheaper international payments. Such technology has already caused major financial organisations like Banco de Santander and Standard Chartered to team up with Ripple.

Once the partnership deal with Bank of America is finalized and made public, we can expect the value of XRP to record even more impressive gains than have recently been witnessed. All of which paints a bright future for Ripple.

There are positive signs that the US economy might be finally struggling ...

Up until 2020, the cruise line industry ranked as the number one ...