Elon Musk has continuously taken a significant level of interest in cryptocurrencies, and his tweets have played a massive role in shifting crypto prices over the past year. As a result of Musk’s recent tweet of his puppy, the digital currency Shiba Inu saw a 367% rise in value. This happened in a single week’s period and left investors shocked as the cryptocurrency came into existence only a year ago. 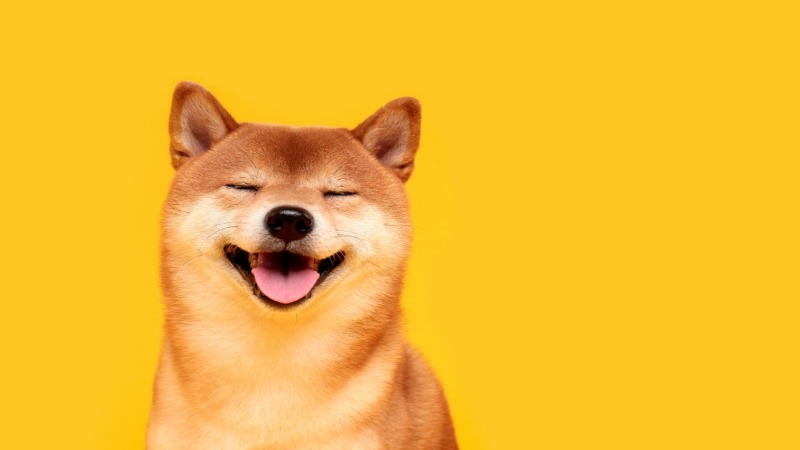 The tweet was simply a picture of Musk’s Shiba Inu puppy, who is referred to as Floki, and viewers showed a lot of enthusiasm as a response to the tweet. Many people were confident that the tweet would raise the crypto’s value, so they took the opportunity to invest immediately. Within only seven days, the cryptocurrency’s price surpassed Litecoin and Avalanche’s AVAX. Shiba Inu is now the 12th largest cryptocurrency to exist.

As a result of the sudden rise in Shiba Inu’s value, many people commented on the high volatility of meme-cryptos. Elon published a picture of his dog, and that’s how it should have been taken- a cute puppy. However, Musk’s followers might take things a bit too seriously every now and then, hence they assumed it was a signal to invest in Shiba Inu coins.

Though Shiba Inu is still selling for considerably less than a penny, it has made its way to the headlines. If the cryptocurrency continues to gain attention, it might continue to grow. However, when it comes to meme-coins, you can never tell.

Many investors have compared Shiba Inu with Dogecoin as both are meme cryptocurrencies. Surprisingly, Shiba Inu left Dogecoin behind when it comes to growth, despite entering the market recently. Some people even nicknamed it the Dogecoin killer.

Bitcoin rises in value as the crypto market soars.

The start of October has been great for Bitcoin, as it crossed 50’000$ earlier this week. The value of crypto continues to rise, and analysts suggest that it might hit its all-time high. The price recovery has been a great motivational booster for investors, who weren’t feeling too optimistic ever since Bitcoin’s value dropped under 30’000 near the end of July. Currently, the market-leading cryptocurrency is roughly 10’000$ away from reaching its all-time high, and the odds seem positive.

In recent news, China has increased its efforts towards banning cryptocurrency transactions ...