TradersBest.com reposted this week that Bitcoin has reached a 3 year high, but it’s still losing out to a smaller, lesser-known cryptocurrency.

While bitcoin has understandably taken all of the headlines, given that it’s value has reached the highest levels since the famous spike year of 2017, there’s a smaller new kid on the block that’s outpacing the world’s oldest crypto coin. 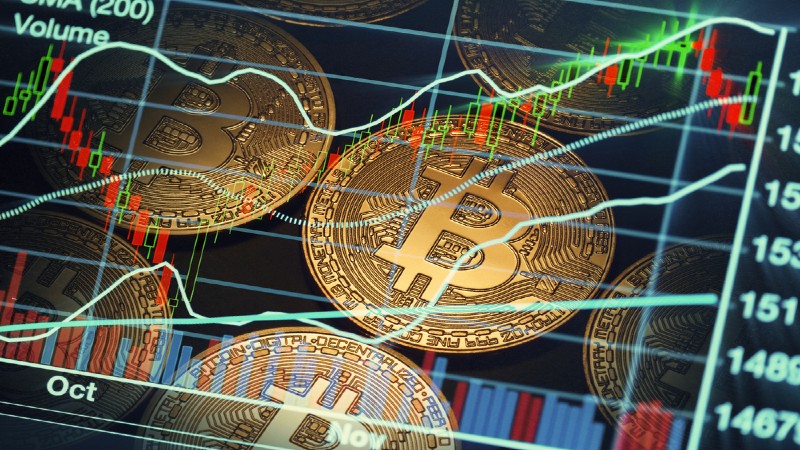 What is this mystery coin exactly?

The cryptocurrency in question here is named Yearn Finance (YFI) and is a decentralized finance (DeFi) coin. And while bitcoin gained 14.48% over a 7 day period, Yearn Finance surpassed that, gaining 15.93%.

Yearn Finance was only launched in February of this year and permits yield farming and DeFi investing. Bitcoin gained more in a 24 hour period with 5.77%, however, YFI nearly matched this with 4.76% gains. What’s even more interesting is that YFI plummeted between September 14 and November 6, from $41,382.98 to $9,014.91. It subsequently then skyrocketed almost 139% to reach the value stated above. At the time of writing, the market cap for YFI is around $650.21 million.

Why should you care?

Leading YFI’s surge was the rare combination of yield farming, strong technicals, new products and growth of DeFi liquidity pools allowed YFI to thrive. At the time of writing, there are approximately 30,000 TFI tokens in known circulation, however the coin’s creator, Andre Cronje apparently didn’t not put any to the side to keep for himself. Coindesk has reported, however, that it is possible to mint more YFI.

According to  Tarun Chitra, a member of Yearn’s version of a board of directors, the ‘no inflammation meme’ is here to stay. He also told Coin desk that there are plenty of other ways for the system to monetize.

Dogecoin Is On the Rise Again

In a week where bitcoin hit yet another record high and coinbase ...