TradersBest.com / The Best NASDAQ stocks to watch in October 2021

The Best NASDAQ stocks to watch in October 2021

The NASDAQ is an electronic marketplace for the buying and selling of securities on a global scale. The majority of the world’s technology giants are listed on the NASDAQ, such as Apple, Google, and Tesla Motors. 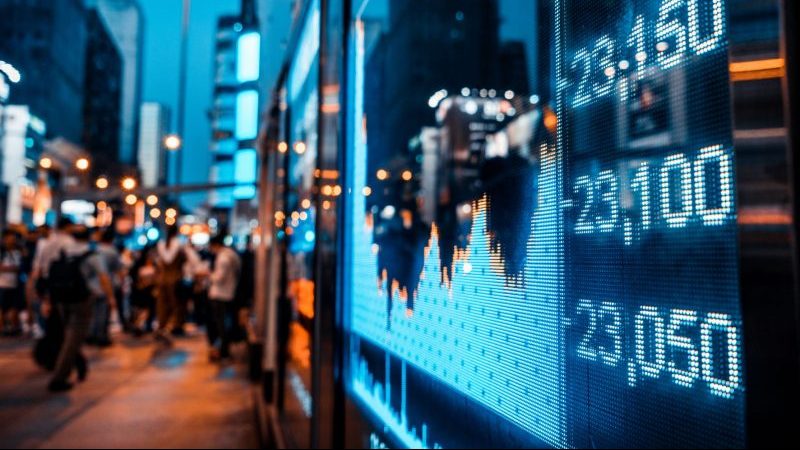 In recent months, stocks tied to the economic reopening since the peak of the COVID-19 pandemic have been outperforming. Here are 4 stocks that have been making moves in September and may very well be stocks to watch in October 2021.

It’s hard to exist in 2021 without recognizing the name Moderna. The clinical-stage biotechnology company is responsible for one of the most effective COVID-19 vaccines in the world. Moderna is focused on RNA therapeutics and vaccines and has developed mRNA medicines for immune-oncology, rare diseases, infectious diseases, and cardiovascular and autoimmune diseases.

The biotech firm employs over 1800 people and currently has 15 development programs in clinical study phases. Modera is set to deliver 20 million doses of its COVID-19 vaccine to Peru in the first quarter of 2022. With a trailing return of 541% over the past 12 months, Moderna is a stock with serious momentum.

Shares in this electric vehicle manufacturer are on the rise as it has just hit a rather major milestone. Lucid motors announced they have officially begun production on its first vehicle and have stated that deliveries are now scheduled for late October. The manufacturer has received in excess of 13,000 orders with entry-level versions of their electric sedan priced at $77,400. While not exactly a home run just yet, Lucid Motors are a stock to watch in October.

ConocoPhillips employs over 10,300 people in 15 countries. Earlier in September, the firm announced the purchase of the highly prolific Delaware basin assets of Shell Enterprises LLC for a reported $9.5 billion in cash. ConocoPhillips has seen recent quarterly Year-over-Year revenue growth of almost 250%.

This plant-based meat substitute retailer offers plant-based alternatives in the beef, poultry, and pork consumer markets. It is now one of the fastest-growing food companies in the United States owing to an increasing consumer demand for plant-based options and the adoption by major supermarkets and food chains. It is difficult to look past the fact that Beyond Meat has doubled in valuation since it’s pandemic low. Since the slow return to pre-COVID normality, Beyond Meat has seen a record increase in net revenue and has made significant investments into long-term growth both in the United States and overseas.

An unfortunate event in Texas rocked Tesla share prices this week when ...

Apple has established itself as one of the giants within the technology ...

While most financial markets have been put under strain due to the ...