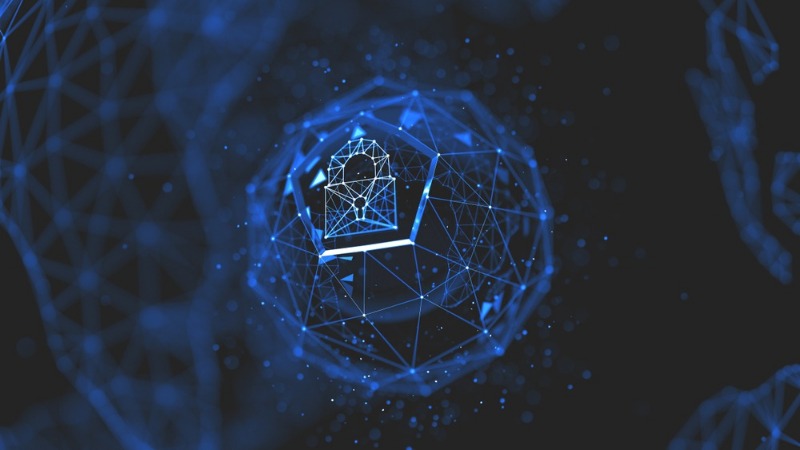 The justice department is in the process of growing the team to wipe cryptocurrency crimes away from the US. However, they need blockchain experts as well as experienced and skilled crime investigators. They emphasised that the ongoing crimes through crypto have cost people millions of dollars and must be taken action against.

After an investigation carried out by the US police, two men were captured and arrested in a police raid as they had been involved in cryptocurrency crimes. The police seized 1.3 million USD in digital assets from the men, which they had obtained by targeting large industrial groups in the US and Europe since April 2020.

The criminals would hack the computers of companies and get hold of sensitive data before encrypting their files. They would then bribe the company for a ransom payment in return for the data they had encrypted, saying they would decrypt it once they received the money.

The group leader was said to be 25 years old, and after investigation, it was revealed that he had hacked into more than 100 businesses. These businesses included large energy companies in Europe and the US.

The FBI, alongside J-CAT and law enforcement officials from around the world, were involved in investigating the crime. The US authorities are now intensifying their efforts towards finding other people who share similar criminal practices and are taking crypto payments to get away with it.

US authorities continue to support the regulation of cryptocurrencies.

The authorities suggest that if we see cryptocurrencies as the future of banks, we must ensure they’re reliable. On top of that, they added that it’s essential to ensure that financial markets that promote cybercriminal activities do not flourish.

The EU has proposed changes to the law that would compel companies ...

The crypto market seems to have crashed, and as a result, all ...