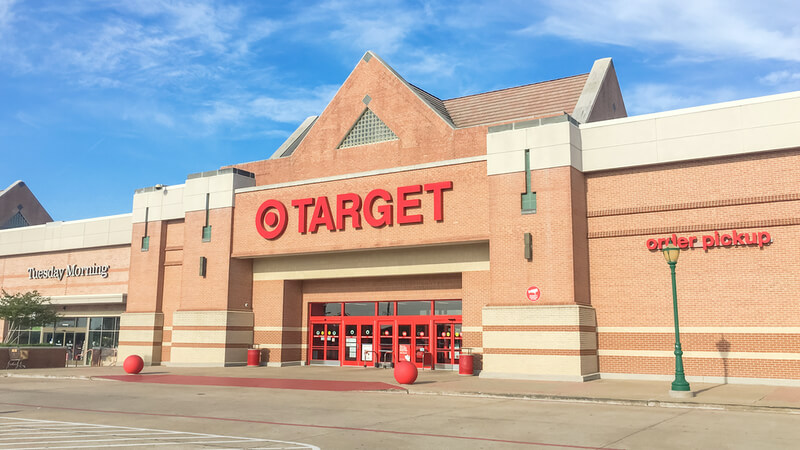 Target had an even worse time with its share value sinking 22% on Wednesday after it said that its quarterly profits would be hit by higher costs. So is this just a momentary problem, or is something more serious afoot in the US economy?

Soaring fuel prices were just one reason why Walmart missed earnings expectations for the first quarter of 2022. The largest retailer in the US also said that problems of overstaffing and higher inventory levels had hit its profitability.

Despite this setback, Walmart bosses actually raised its sales outlook for the remainder of the year and insisted that the poor results were a mere reflection of an unusual economic environment.

As a result, Walmart is expecting to see net sales to rise at about 4% in 2022 compared with the previous prediction of 3%. Much of this is down to the fact that more shoppers are using Walmart for groceries as the brand is perceived as being good value for money.

With inflation rates across the US hitting further highs, Walmart is seen as being a good measure of how the national economy is coping with the skyrocketing costs of living. The consumer price index jumped over 8% in April compared with the same time last year.

This was enough to hike up the costs of everything from labor to fuel. In addition to this, the inclement weather has meant that certain items like grills and plants didn’t sell as well as expected. Despite the gloomy news, Walmart stock is still up 2.5% for the year.

Wall Street was also stunned by some very disappointing quarterly earnings from Target. The retailer said that while sales had grown, this was offset by some unexpectedly high costs. The costs of freight were especially high, and this combined with higher markdowns to produced a depressing quarterly earnings report. The sales of certain products like televisions and bicycles was also weaker than expected.

Despite the bad news, Target maintained that it should be on course for a single-digit growth rate for 2022. This is because it has its hopes set on the belief that the typical US consumer is ready to return to pre-pandemic shopping habits. Such a projection differs from Walmart who is seeing consumers being ready to cut costs by buying store-brand products rather than the more expensive big brand names.

Much of the economic forecasts are based around whether the current fuel costs will continue to cause problems in 2022. The price of gas has reached new highs and with price increase going onto the consumer, it’s making for a difficult year for the biggest retailers in the US.

Our favorite stock brokers for the USA

Markets around the world have slumped following Russia’s full-scale invasion of Ukraine. ...

Apple looks to have overcome the supply chain crisis as it posted ...

Can Apple Overcome its Supply Issues?

The recent fiscal fourth quarter report from Apple showed that the company ...

Latest News
Oil Prices Fall Amid Recession Fears
Thursday saw the price of oil falling over ...
Bitcoin Recovers Slightly Amid ‘Crypto Bloodbath’
Crypto investors were given a small glimmer of ...
Stock Market Jitters Ahead of US Inflation Report
Thursday saw a turbulent day on the markets ...
US Retailers Hit By Unexpected Quarterly Losses
This week has seen two of the biggest ...
US Economy Suffers With Weak First-Quarter GDP
Thursday saw the Commerce Department reporting a 1.5% ...
Top Forex Sites