Wells Fargo will pay $72.6 million to settle a government lawsuit that accused the US bank of defrauding commercial customers for a period covering 7 years. The US Justice Department claims that the US bank overcharged 771 businesses on foreign exchange transactions between 2010 and 2017. 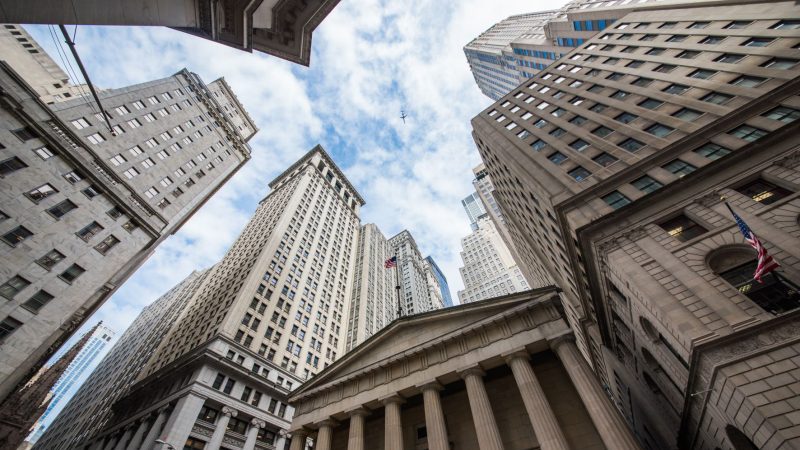 Wells Fargo is the 3rd largest US bank by assets but has been embroiled in scandals that have cost the bank billions of dollars’ worth of fines and penalties, forced the Federal Reserve to place punitive growth limits on its balance sheets, and the loss of two chief executive officers.

What did they do?

According to the suit filed by the Justice Department, Wells Fargo incentivised sales staff to overcharge forex customers while telling commercial customers that they were being charged a certain fixed rate – by concealing the overcharges the bank made tens of millions in unentitled forex revenue. A big part of the fraudulent behaviour involved converting foreign currency into US dollars. It was the markup on the prices of these transactions and the marking down when buying from its customers that allowed Wells Fargo to profit.

Wells Fargo, as part of the settlement terms, admitted and apologised for several well-known techniques such as the “big figure” strategy and the BSWIFT. The big figure saw Wells Fargo employees switching digits in a transaction to inflate the price and produce fraudulent transaction data when customers questioned rates. Government lawyers stated that Wells Fargo had created a work environment that made fraud a normal business practice through improper financial incentives.

This is not the first regulatory matter that Wells Fargo CEO Charles Scharf has had to clean up – he was hired in 2019 with the aim to clean up the bank’s legal issues following the fake account scandal of 2016. Earlier this September, the US bank was struck with a $250 million fine just as it had resolved a Consumer Financial Protection Bureau consent order. In the 2016 fake accounts scandal – where the bank created fraudulent bank accounts in clients’ names without consent – Wells Fargo paid $3 billion to settle Securities and Exchange Commission and Justice Department investigations.

The US government has stated that $35.3 million will be awarded to the overcharged customers as restitution while $1.6 million will be given to Paul J. Kelly, the whistle-blower who initiated the case. The remaining money will be paid to the U.S as asset forfeiture and civil penalties under the Financial Institutions Reform Recovery and Enforcement Act.

On Tuesday, Wells Fargo shares were trading around 5% lower than most bank stocks and took an initial hit on Monday. Last week, it was reported that the Federal Reserve was now keeping a close eye on the efforts Wells Fargo are making to remedy its regulatory infrastructure.