TradersBest.com / What Does the New US Administration Think of Bitcoin?

What Does the New US Administration Think of Bitcoin? 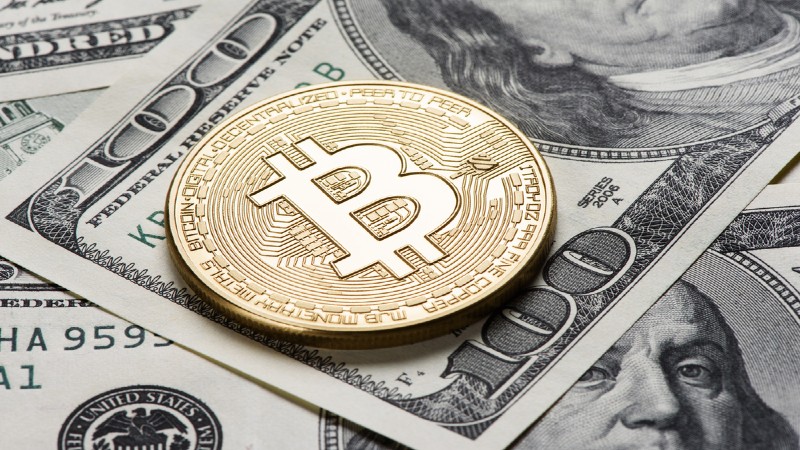 Bitcoin has enjoyed some remarkable weeks of growth recently, and it is on course to hit the record-breaking value of $20,000. Much of this has been put down to the belief that a Biden presidency would somehow be more Bitcoin-friendly than the previous administration.

But with the President-elect planning to appoint Janet Yellen as the next US Treasury Secretary, it’s debatable whether her appointment would give cryptocurrencies the powers they need to become truly mainstream.

This is especially true as Yellen has previously gone on record to say that she is ‘not a fan’ of Bitcoin. She noted that many transactions that use Bitcoin are illegal, and that the cryptocurrency is a highly speculative asset. All of which means that Bitcoin could face a few challenges when the new Biden presidency gets sworn in next year.

Despite Yellen’s previous misgivings about Bitcoin, there is still cause for optimism. This is because the future Treasury Secretary has said that US financial regulations shouldn’t ‘stifle innovation’ like Bitcoin and that blockchain technology ‘could have very significant implications for the payments system and the conduct of business.’

President Trump famously said that he was ‘not a fan of Bitcoin and cryptocurrencies’ and even went as far as appointing crypto-sceptic Steven Mnuchin as the Treasury Secretary. But Biden appears to be determined to appoint new faces across his regime.

Nowhere is this better seen than in the decision to feature Gary Gensler in his team to handle financial affairs. Gensler is an instructor in blockchain technology, and it’s hoped that he can help the new administration realise the benefits of cryptocurrencies. Obviously, there will still be plenty of challenges in the Senate, but early signs are that a Biden presidency could be good for blockchain tech.

US Treasury Secretary Steps in to Stop GameStop Madness

The chief economist at the Bank of Singapore has claimed that Bitcoin ...

US stocks finished on record highs as trading closed on Wednesday, as ...