XRP has been followed closely by those familiar with the cryptocurrency industry. Starting in mid-October, XRP rallied and continued to soar, reaching $0.90. However, this was short-lived as the subsequent Coinbase crash sent XRP prices tumbling. XRP is the third-largest cryptocurrency based on market capitalization. As such, it’s enjoyed much growth and, although recent events have hindered its upward spiral, the cryptocurrency is still up by more than 100%. Thus, good news for those who have invested in XRP. The shedding of gains has not crippled the price of XRP and investor confidence remains high. 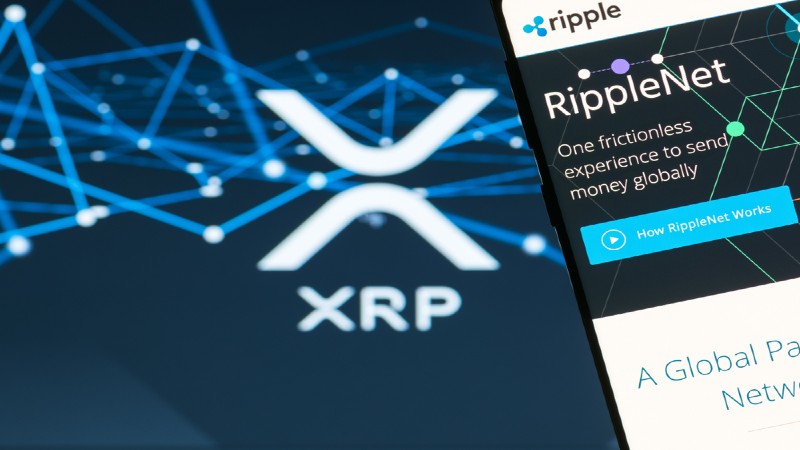 What caused XRP to shed gains?

The digital asset was spurred by investors on the Coinbase platform. The price continued to rise, closing in on a dollar. However, sudden technical issues on Coinbase led to a dramatic fall in the price, shaving 30% off of the XRP price. Reports have concluded that as many as 64% of Coinbase users experienced issues leading up to the dramatic drop in the XRP price.These issues including logging in to individual accounts as well as the inability to transfer out. Although Coinbase claimed to be operating at full-functionality, this was evidently not the case.

XRP, under the guidance of Ripple, may well be out of a bearish trend. The initial growth in the price of XRP can be linked to the newly-confirmed partnership between Ripple and Bank of America. This partnership may well solidify Ripple as a technology company that is here to stay.

A second factor driving strong investor confidence in XRP comes off the back of  a report by the Forum of Official Monetary and Financial Institutions – outlining that XRP may well be a more advanced and efficient settlement system than SWIFT. Time will tell whether XRP can break through the dollar mark and continue its upward momentum; a fate that many see as inevitable.

The US economy is finally starting to see the right kinds of ...