TradersBest.com / News / Catering to Crypto Demand, US Bank launches Crypto Custody Service in the US

Catering to Crypto Demand, US Bank launches Crypto Custody Service in the US

Many firms appear eager to join the race to satisfy institutional investors that are backing cryptocurrencies. In the first week of October, U.S Bancorp announced a cryptocurrency custody service that will be available to fund managers. U.S Bancorp, trading under the name US Bank, is the fifth-largest retail bank in the United States. 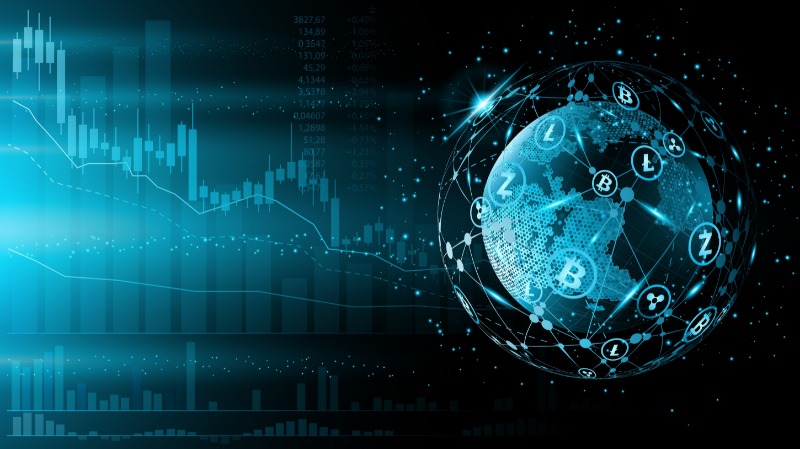 US Bank will be offering investment managers the opportunity to store private keys for Bitcoin, Litecoin, Bitcoin cash via assistance from crypto custody firm NYDIG. This is one of the first financial institutions to provide a live custody product for cryptocurrencies.

NYDIG made news earlier this year when it claimed that bitcoin custodial services would be coming to hundreds of US banks within the year. It had been argued that if smaller banks were to adopt crypto custodial services, the larger banks would face pressure to do the same. This adoption by US Bank is another big sign of an established financial player making moves towards the adoption of cryptocurrencies as a legitimate asset class like forex or stocks. According to vice chair of US Banks wealth management and investment services division Gunjan Kedia, support for more coins like Ethereum is likely expected in the future.

The custody product will only be available to institutional managers who oversee private finds in the United States or Cayman Islands. It is only when – or if – the US Securities and Exchange Commission approves a bitcoin ETF that demand may rise. In February, the first Bitcoin ETF was launched on the Toronto Stock Exchange and has since reached more than $1 billion in assets under management.

Other major custody service providers that safeguard trillions of dollars of assets for money managers have also announced cryptocurrencies custody services. Among them include Bank of New York Mellon, Northern Trust, and bank holding company State Street. Currently, US Bank holds more than $8 trillion in assets under custody and has been in business since 1863. According to Kedia, cryptocurrency interest is broad and argues that the “asset class has enough potential to support it”.

And what a year for cryptocurrencies. Bitcoin has seen a monumental surge this year, soaring to an all-time high of $64,000 back in April and time and time again proven to be resilient. Despite halving its value in May, Bitcoin is now trading above $50,000 despite another China cryptocurrency crackdown in September. The world’s largest cryptocurrency spent the majority of the third quarter around $30,000 amidst growing regulatory concerns in both the US and China.

Bitcoin is currently trading 14% over for October and has seen a 74% rise on the year-to date. Last month, the Federal Reserve chairman Jerome Powell expressed zero intention to ban cryptocurrencies in the United States.

JPMorgan has become the first major US bank to offer bitcoin and ...

It’s been a dramatic week for LiteCoin. Just days after posting a ...